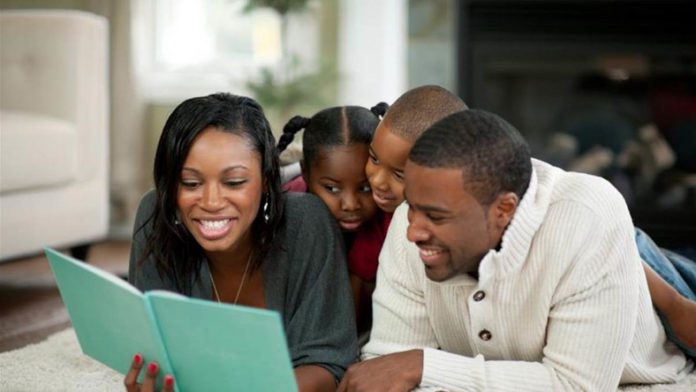 What does one do when almost every good thing that has been holding their marriage together cracks and gives way?

Do they stay right there and watch as their life crashes and burns around them, or do they look for an avenue out of all that turbulence and impending collapse?

For people in seemingly-irredeemable marriages, the obvious option would be to seek a way out and look for happiness elsewhere, but as experience has taught, many people in such situations often choose to stay right in the marriage.

Is there really sense in staying in a loveless marriage just for the kids?Giphy

One reason why people do this is for the sake of their kids.

As expected, couples who are married with kids often think of their children when battling with the thought of quitting an unhappy, sour marriage.

“I don’t want my kids to grow up with separated parents” and “I’m staying for the kids. I need them to have a father/mother figure” are two of the thoughts that often power this decision.

But are they really helping the kids?

When you think about it deeply; are the kids even benefiting from the continued togetherness of their parents?

Wouldn’t they be better growing with one parent in happiness than with both parents in an intensely bitter environment? 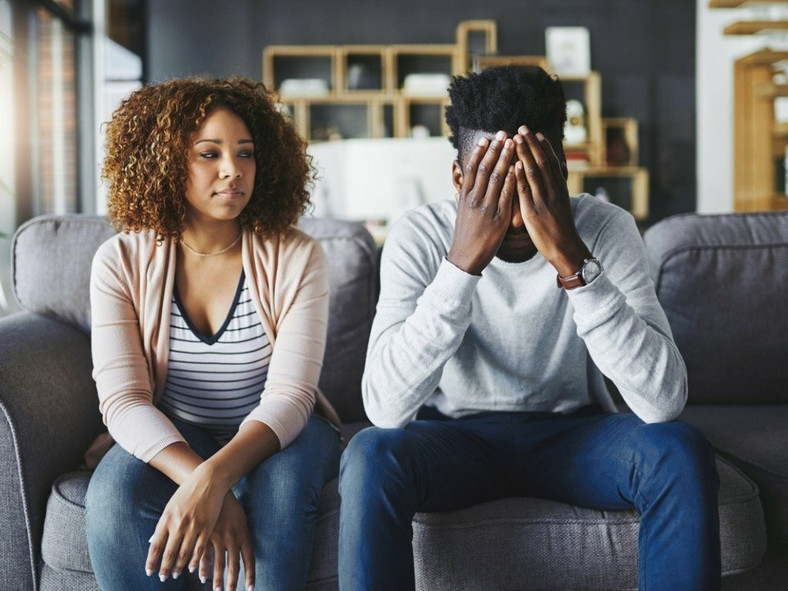 With one parent in peace and happiness or with both in constant fear and worry? [Credit Black Excellence]

Again, how conducive is it for those kids to stay in a house where one parent constantly beats and bruises the other?

Or when the parents are always fighting, quarreling and screaming off their lungs both in the noon and in the dead of the night?

What substantially shapens a child’s outlook on life is the kind of environment he/she grows up in. Being exposed to hostility and violence at an early age affects them negatively.

To understand this better, consider how kids try to practice what they see adults do, and almost everything they watch in movies.

Consider what you’d be doing to them if all they grew up seeing was mummy always saying terrible things about dad, and daddy doing the same about mum. 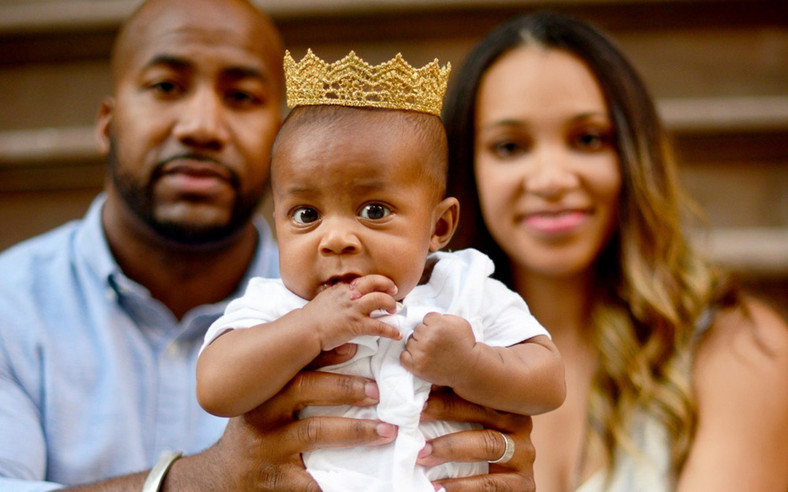 Staying in a marriage just for the kids may sound nice. But is it really nice, even for the kids? [Credit: Shutterstock]

If these kids will grow up to see daddy as a terrible abusive person and mummy as a weakling or someone who ceaselessly nags and gives daddy no peace of mind, can you still say you stayed in the marriage for them?

Would the continued existence of such marriage have helped those kids or ruined them?

Being together could actually ensure financial stability which in turn provides the kids with great education and all other cool stuff and the importance of this can never be downplayed.

But is it worth it to expose them to the palpable tension and unhappiness that results from their parents’ bad marriage?

As I said in this previous article, staying in a bad marriage for the sake of kids is quite relatable. But being relatable does not mean it’s OK.

Months before marriage, she ran back into the arms of her ex

I’m married but you’re the one I think of