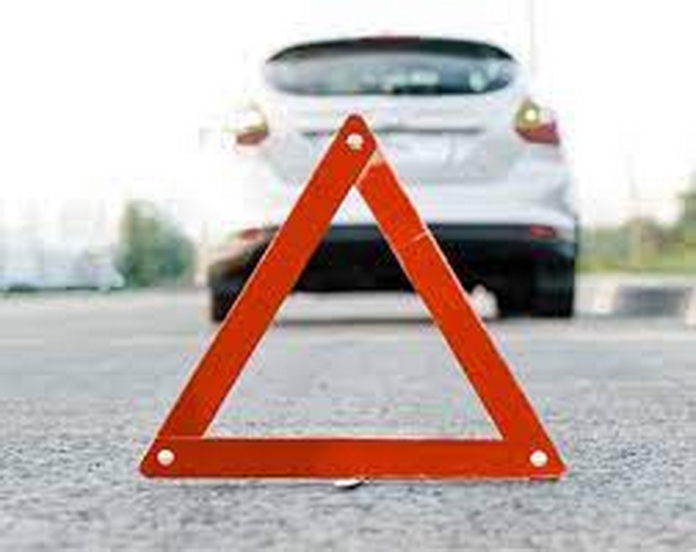 A 55-year-old kenkey seller is in critical condition after an over-speeding driver crushed her at Mankessim in the Mfantseman Municipality of the Central Region.

An eye witness, Derick Barnes, a teacher, narrating how the incident happened in an interview with Kasapa News said the victim was crossing the road at a time when several vehicles had stopped for school pupils to cross but from nowhere, the speeding vehicle overtook all the stationary vehicles and crushed her in the middle of the road.

The victim was rushed to the Mankessim Roman Catholic Hospital but transferred to Korle Bu Teaching Hospital due to the severity of her injury.

The Assemblyman for the Nkusukum Electoral Area, Mohammed Ekow Arthur, attributed the frequent knocking down of pedestrians, notably school children to the lack of speed ramps on the road.

According to him, all attempts to get speed ramps erected on the road after several demonstrations and also petitioning the Mfantseman Municipal Assembly and the Ministry of Highways have proved futile.

Mr Arthur appealed to the Mfantseman Chief Executive Officer, Hon. Ike Lord Enu, the Member of Parliament for Mfantseman, Hon. Ophelia Mensah Heyford, the Ministry of Roads and Highways to assist them to get speed ramps to curb the rampant knockdowns.