National Chairman of the National Democratic Congress (NDC) has reiterated why the party is urging Ghanaians to vote ‘No’ in the December referendum.

According to Chairman Ofosu-Ampofo, the party’s position on the referendum has been one and already communicated.

ALSO READ: ‘No’ campaigners have no justifiable reason – Ben Ayeh

READ ON: Govt only interested in amending Article 243 – MP

To Chairman Ofosu-Ampofo, the work of the Assembly is to look at the safety of the people in the district and developmental issues and does not need NPP and NDC there.

He added that the Assemblies’ election would be monetised if it becomes partisan after a ‘Yes’ vote in the referendum.

“The Assemblies election is free because the members are not paid. If it becomes partisan, money would be involved,” he said. 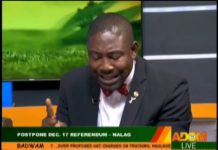 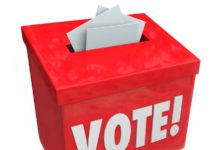 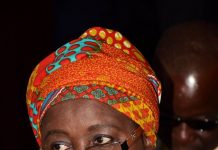