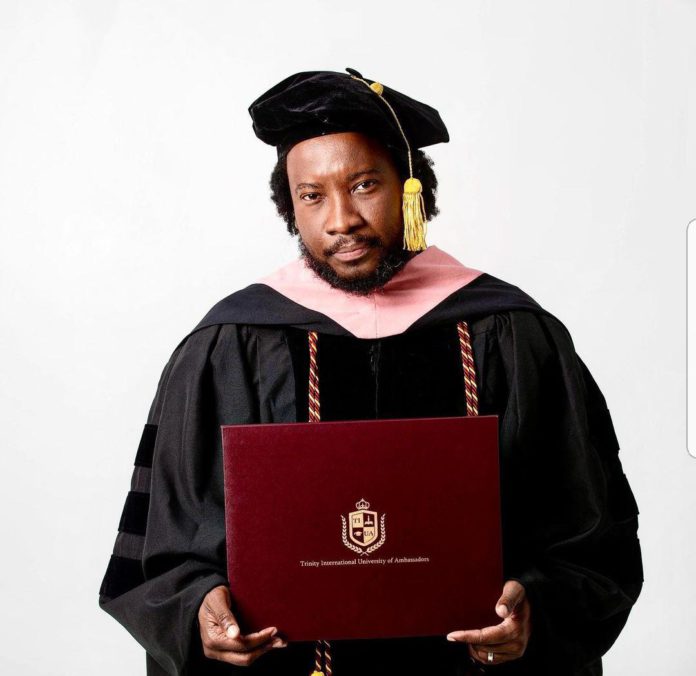 Popular gospel singer, Sonnie Badu, has now earned the title Doctor after bagging a Doctorate in Musicology and being awarded two more degrees.

The composer announced that he had been awarded a Bachelor’s degree in Ministry and Master’s degree in Christian leadership at the Trinity International University.

Dr Badu took to social media over the weekend to announce his new educational qualification he said he achieved within four months.

“What an amazing day it has been. A second doctorate in the basket, Doctorate in Musicology, Master’s degree in Christian Leadership, Bachelor’s degree in Ministry. Thanks to @trinityiua who took their time to walk me through in spite of my busy schedule,” he wrote.

However, netizens have, with mixed reactions, welcomed the news, with some questioning the authenticity of the said degrees.

Others have queried why a ‘man of God’ is overly interested in gaining worldly recognition.

Reacting to the critics, Dr Badu, who identified himself as a lion, said it is fruitless to respond to frogs.

“When they don’t understand the frequency of your grace and you hard work behind the scenes they bring their own PHD (pull him down). LIONS DONT RESPOND TO FROGS,” he emphasised.

He also posted some photos of his graduation ceremony in the company of some colleagues. 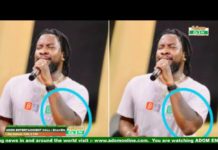 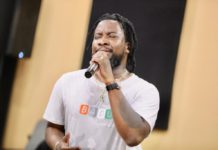 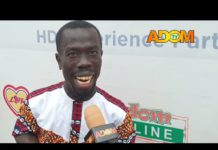