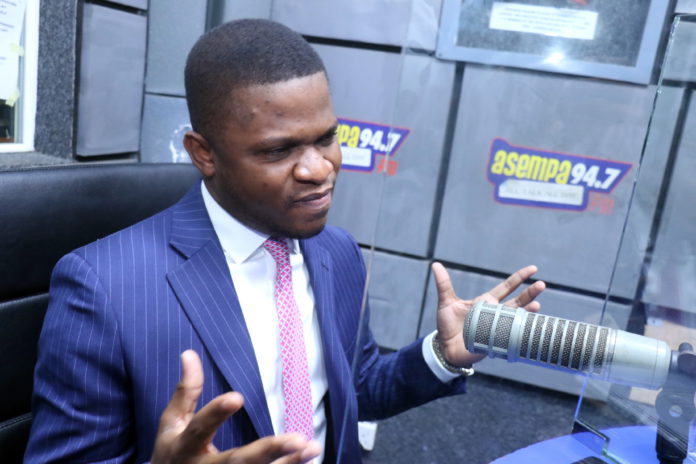 National Communication Officer of the Democratic Congress (NDC), Sammy Gyamfi, has called on the government to totally cancel the reversal of its Benchmark value policy.

According to him, such a policy is unnecessary, looking at the hardship and living conditions of Ghanaians.

“The policy by Akufo-Addo Bawumia’ NPP government reverse benchmark value discount is draconian, and will adversely impact the living conditions of Ghanaians irrespective of one’s social and political affiliation,” he said in an interview.

He noted that it will further escalate the hardships being experienced by a majority of Ghanaians.

The Communication Officer further opined that the temporary suspension of the policy reversal is insignificant.

“What we are seeing is that the government is redrawing the policy today to introduce it tomorrow. I mean that’s abbess cosmetic, we are not interested in any such cosmetic gimmicks,” he stressed.

“The reversal of the benchmark value is not necessary at this time,” he added.

Dr. Bawumia in April 2019 said, “Without the benchmark value discount, smuggling will be on the rise and government will lose revenue. Because our ports will not be competitive and that will affect trade volumes at our ports.”

But, per Mr Gyamfi’s view, the objective of the policy will not materialize. 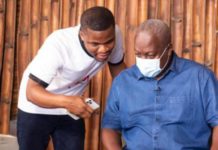