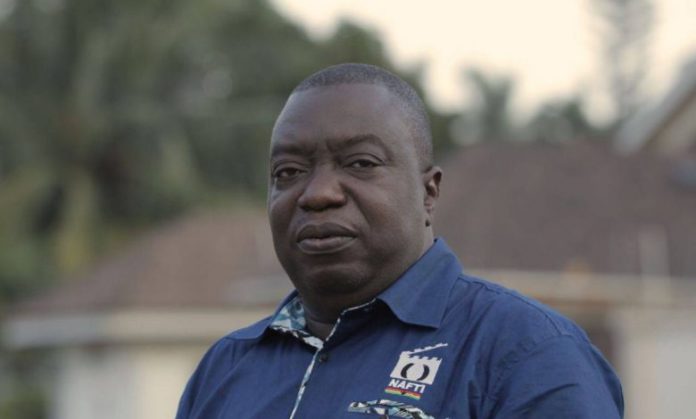 Tonight, Friday, September 3, 2021, the films and cinema industry will gather in remembrance of one of its own, Kwamena Aboagye, known among his friends as Opeele.

The gathering, which is being organized by his friends will come off at the Folks Place of the National Theater in Accra.

Expected at tonight’s event will be media and creative arts practitioners, film and television professionals as well as students.

Kwamena Aboagye has been described by his peers and others whose paths he’s crossed as “a mentor, a teacher, a cinematographer, and a goodman.

Until his sudden demise, the late Kwamena Aboagye was Head of Production and Business Development at the National Film and Television Institute (NAFTI).

He was a freelance professional photographer at Opeele Images and a Canon photography training facilitator in Ghana.

The night will see testimonies and tributes from friends, media, and creative arts practitioners for Opeele’s contribution to the growth of media arts.

There will also be musical performances and a commemorative send-off ceremony by the Cinematographers Guild of Ghana to symbolically end his professional practice.