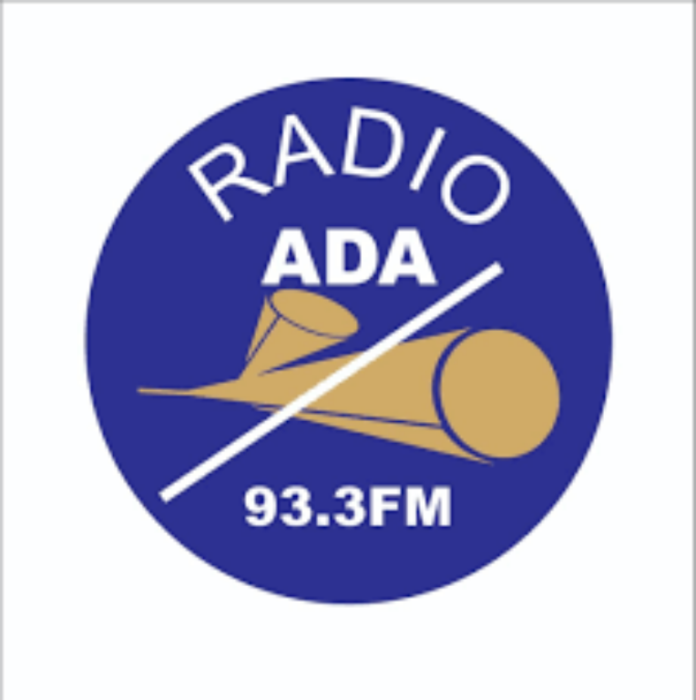 Radio Ada, a community-based media outlet within the Ada East District of the Greater Accra Region, has petitioned the National Media Commission and National Communications Authority over the vandalisation of its property by some assailants.

Deputy Station Coordinator of the radio station, Noah Dameh, said thugs, numbering about eight, one armed with a pistol, on Wednesday, entered the studio and forcefully destroyed the doorways and invaded the on-air studio.

Mr Dameh said the gang thereafter beat up a presenter, Gabriel Adjawutor, and vandalised the on-air studio gear – the console, microphones, and others.

The group, he added, held two Radio Ada workers, along with guests at the station at the time of the incident, hostage for a number of minutes.

The station has since lodged a complaint at the Big Ada Police Station and the Police have visited the Studio to take inventory of the broken items.

The Deputy Station Coordinator added that the presenter, who was overwhelmed by the happening, has since been dispatched to the Ada East District Hospital for therapy and discharge.

Mr Dameh condemned the unorthodox technique of searching for redress.

“Let’s engage and use the right means to address our problems in society,” he said urging the Ada residents to desist from actions that will threaten the peace of the world.

“Our listening community is assured that Radio Ada will thereafter continue to broadcast and that its commitment to inform and to give voice to the Dangme community, particularly those least voiced, remains unchanged,” he noted. 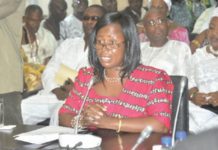 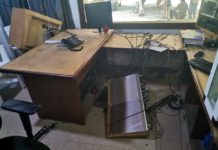