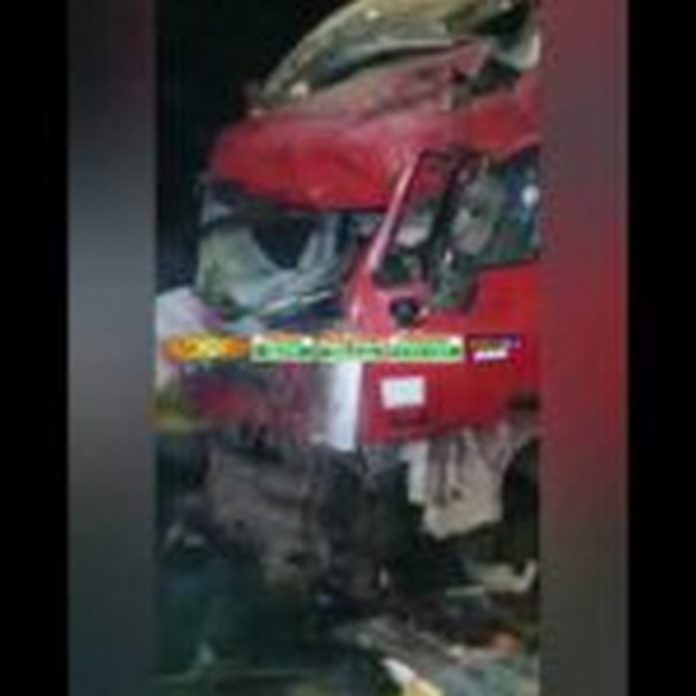 The Head of Regulations, Inspection and Compliance at the National Road Safety Authority (NRSA), Kwame Koduah Atuahene, has called on City Mayors, Chief Executives and the Ministry of Energy to make the provision of street lights and illumination of town centers and major highways a priority to reduce road accidents and highway robberies at night.

According to Mr Atuahene, the current public outcry over lack of street lights on some parts of the cities and highways at night should be a wake-up call to city managers to immediately find solutions to address the problem.

“As stakeholders in ensuring safety of road users in the country, it is critical for us all to make this issue a priority, especially as we prepare to enter the heavy traffic season and shopping period of the year,” he advised.

Mr Atuahene was speaking after the mid-year review meeting of the NRSA in Takoradi at which a citation was awarded to him by the NRSA for his “Instrumentality in advocating for the passage of the NRSA ACT 2019 (ACT 993) and his leadership in the development of a draft Legislative Instrument, (L.I.) to provide meaning and expression to the NRSA mandate.”

He said the failure of some district assemblies, cities and municipalities to abide by their own established standards in city planning and provision of lighting on the streets and highways, pose a major risk to road users, especially at night.

The NRSA’s Head of Regulations, Inspections and Compliance suggested to law enforcement agencies to intensify patrols in areas on the roads and highways where there is less illumination at night, hoping for a prompt action from the relevant agencies to solve what he called a “pressing issue”.

As Head of the NRSA Regulations, Inspections and Compliance Directorate, Mr Atuahene is in charge of regulatory administration of the commercial road transport sector as well as enforcement of road safety standards, procedures and rules against duty bearers.

In this role, he leads the task of ensuring an improvement in the quality of road safety-related services by all road safety stakeholders in both public and private sector.

The NRSA, he said, will continue to advocate for the proper usage and observance of road regulations by all road users as part of its mandate, stressing on the shared responsibility of all stakeholders; pedestrians, motorists, transport unions, law enforcement and city managers, in making roads and highways safer for all.

Mr Atuahene observed that in many of the country’s cities, pedestrian walkways are non-existent and where available, they have been taken over by traders thereby exposing pedestrians to the risk of a crash in urbanized environments.

“Our law enforcement and city authorities must ensure that our roads are not turned into hawking and selling centers. The authority will soon take the fight to city authorities to ensure that they deal with pedestrian obstructions within their jurisdiction for public good,” Mr Atuahene stressed.