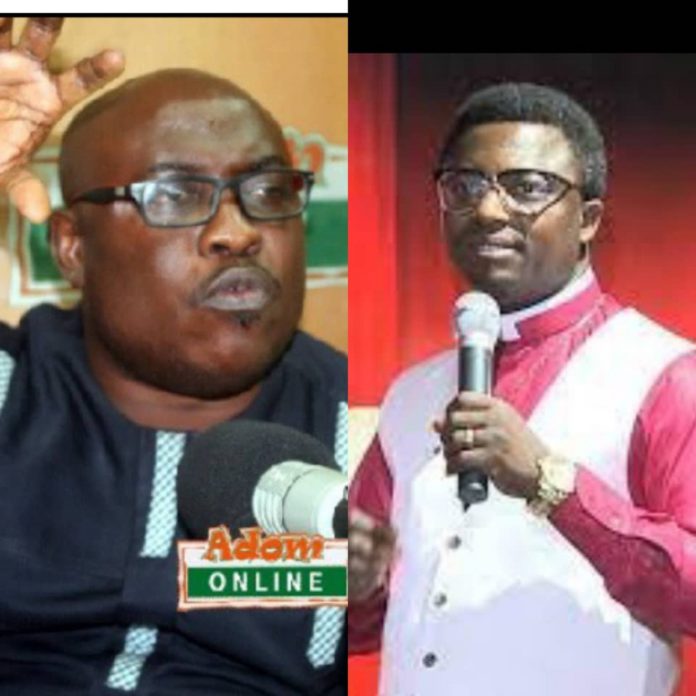 Deputy Communications Director of the opposition National Democratic Congress (NDC) has revealed how popular prophet Ebenezer Adarkwah Yiadom saved him from being jailed.

Kwaku Boahen said he was found guilty of criminal contempt by the Supreme Court during the Presidential Election Petition filed by then candidate Akufo-Addo and the New Patriotic Party in 2012.

He was charged together with Editor of the Searchlight Newspaper, Ken Kuranchie and NDC member Stephen Atubiga who were found guilty and handed a 10- and three-days prison sentence respectively by President of the nine-member panel, hearing the Presidential Election Petition, Justice William Atuguba.

Narrating how he escaped jail on Asempa FM’s Ekosii Sen programme Friday, Mr Boahen said Prophet 1 as he is popularly called had prophesied of his freedom before he went to court.

He claimed the Founder and Leader of the Ebenezer Miracle Worship Center called and told him about what God had revealed to him.

“Opambour invited me to his house and prayed for me. He also told me out of the three charged with contempt, I will be freed and true to his word, it happened,” the NDC man said.

Mr Boahen said he, together with some NDC executives in the Ashanti Region, went to thank God and Opambour for saving him from jail.

He decided to share the story to prove that indeed some prophecies are true but the mode of delivery by some prophets is what is problematic.

Mr Boahen said if all prophets would behave like Prophet 1, it will save them from going to jail.

Listen to his narration in the attached audio: 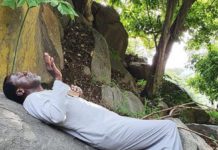