President Akufo-Addo has called on the Governing Board for the Office of the Special Prosecutor to work hard to ensure corruption is brought to the barest minimum.

The President made the call when he swore into office, a nine-member governing board for the Office of the Special Prosecutor. 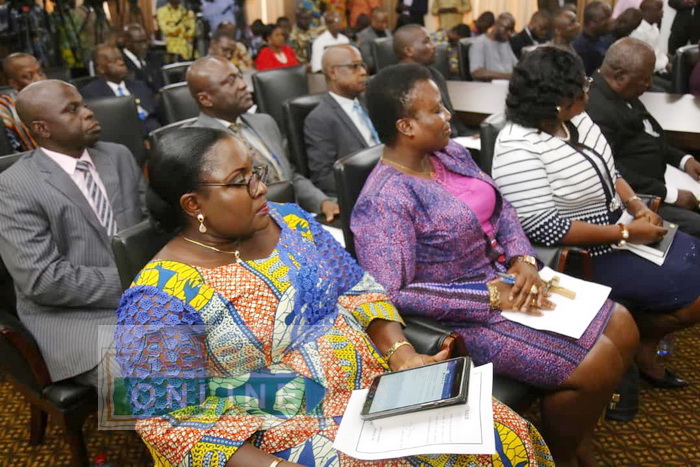 He said with the “quality of the people assembled”, he is confident that they will carry out their assignments “in all seriousness” and “without fear or favour, ill-will or malice”.

He, however, advised them to do so within the confines of the law.

Nana Akufo-Addo said, with the swearing in of the governing board, the Office of the Special Prosecutor is “now… fully functional according to law”

Madam Ofori Kwafo who spoke on behalf of the Board thanked the President for the opportunity and pledged their commitment to help fight corruption.

Members of the board are: 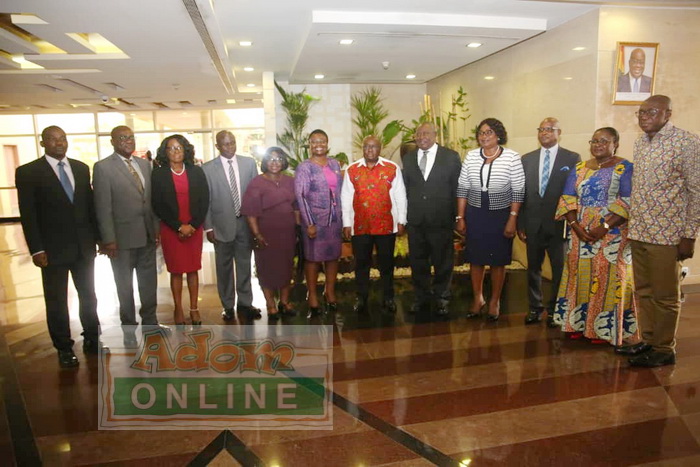 Mr Kwaku Domfeh –Rep from the Ministry of National Security.