A 35-year-old woman, Adwoa Addo, is currently battling for her life at St. Francis Xavier Hospital in Assin Fosu after her husband inflicted cutlass wounds on her.

The suspect, 45-year-old, Kojo Bonsu, is said to have inflicted the cutlass wounds on her at Assin Camp C in the Assin North District.

The incident happened while the two were working on the farm where the victim was slashed in the neck, chest, hands and the back. 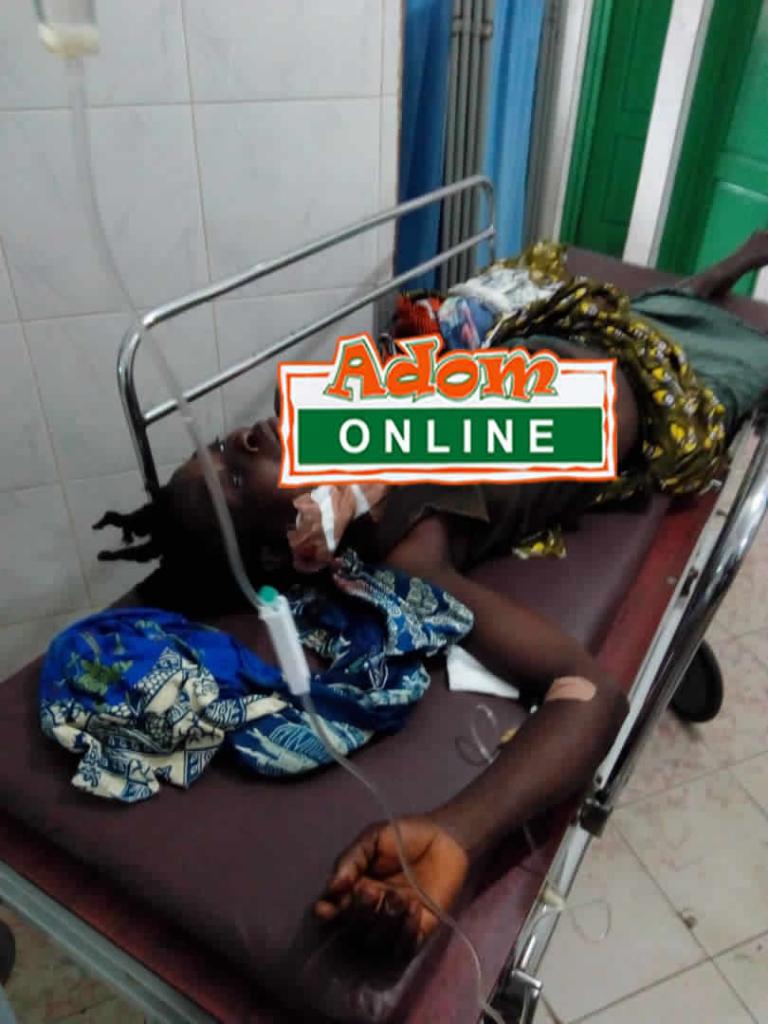 READ ALSO: Do you believe in sexual destiny?

She has since been referred to the Okomfo Anokye Teaching Hospital for further treatment.

According to an eyewitness, Yaw Otabil, he was working in the same area with the couple when he heard the victim screaming loud for help.

He then traced to the scene where he met the victim in a pool of blood and eventually took her to the hospital. 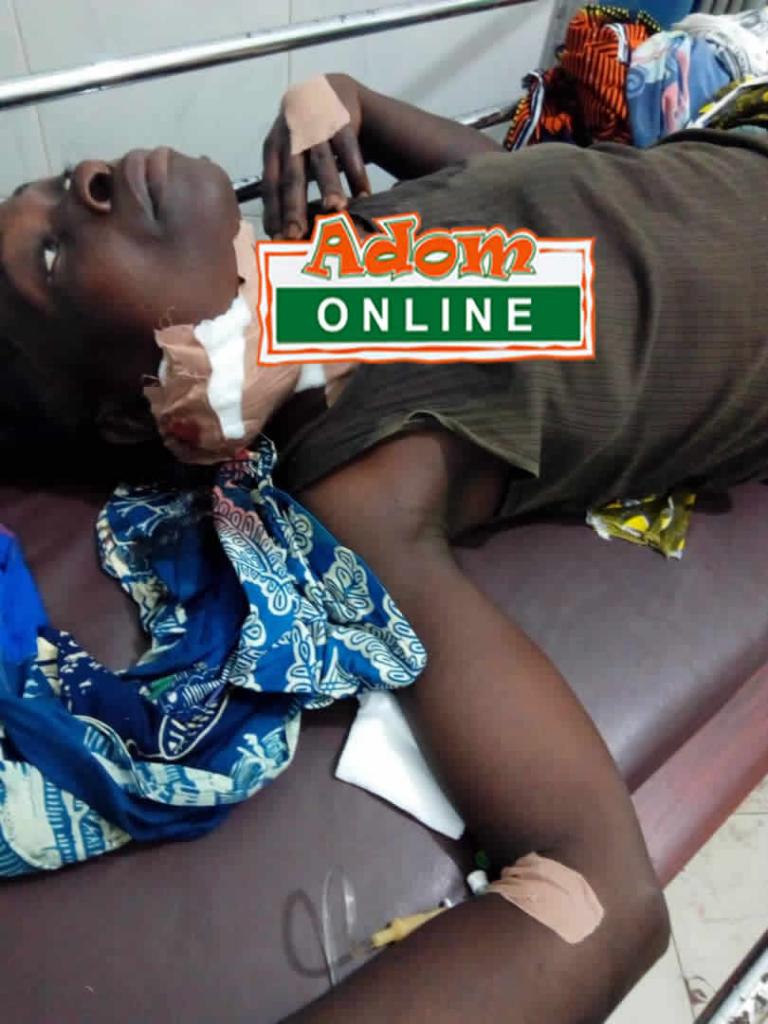 The suspect, Kojo Ponsu also known as Old Man, allegedly attempted committing suicide in the farm upon seeing the crime he has committed but fell from the tree tried using to commit suicide.

The case has since been reported to the Assin Nyankumasi police but the suspect is nowhere to be found.