Photos from a funeral where the deceased was buried in a “Star beer” bottle shaped coffin have been published on social media.

The act of burying the dead in specially shaped coffins in Ghana is not new but that of a beer bottle shape is queer. 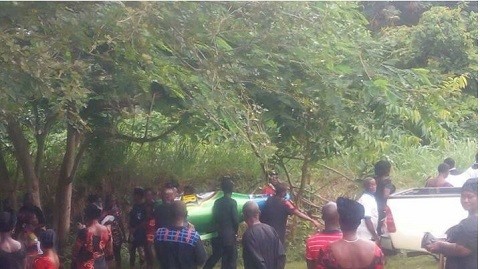 In some localities in Ghana, the coffins are often shaped to fit the occupation of the deceased. 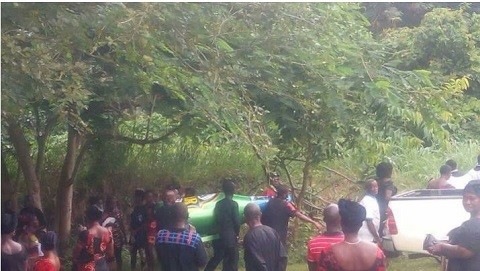 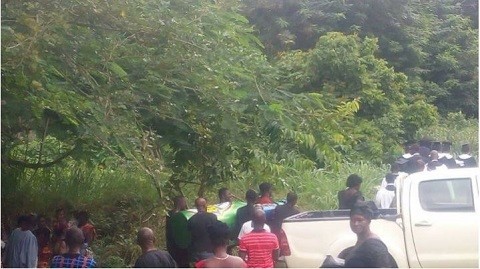 For instance, a fisherman may be buried in a coffin shaped like a fish.