A middle aged woman has been spotted in a strange act of packaging food for sale at the Awudome Cemetery in Accra.

The woman whose identity is not yet known was seen wearing a hijab worn by Muslim women doing her stuff at the cemetery. 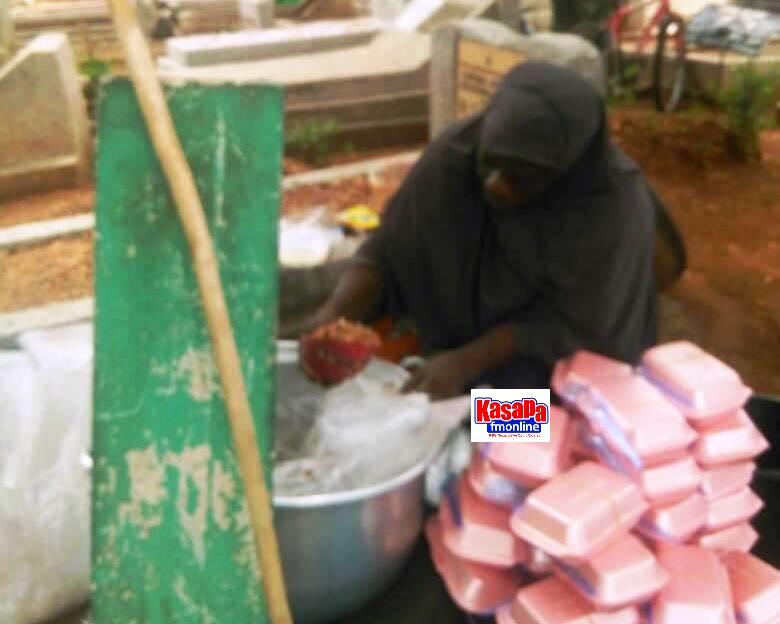 She refused to give any tangible reason for opting to package her food at the graveyard when interrogated by mourners who had come to the cemetery to bury their dead.

Her action of packaging in such an unwholesome environment is a huge cause for concern as persons who consume her food risk contracting diseases. 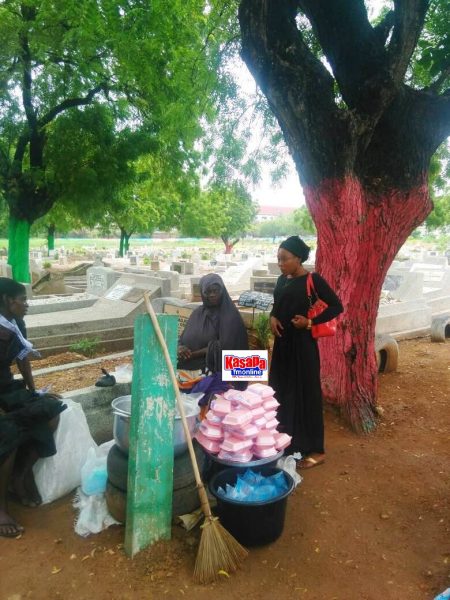 It is currently not proven if she was given the authorization by caretakers of the Cemetery.

It is a fact that the people patronizing such food from the graveyard are at increased risk of exposure to biohazards. 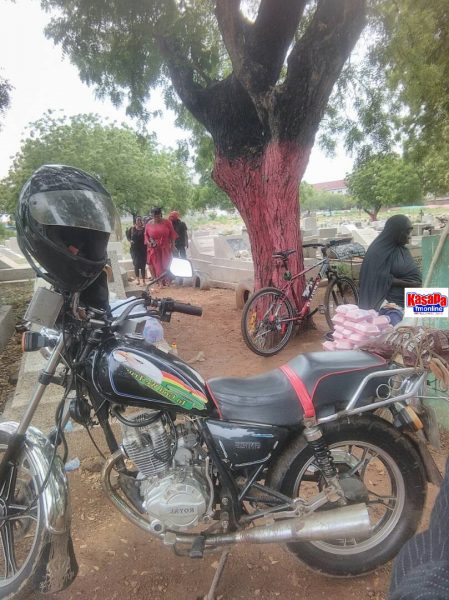 People who are dead and buried, may died of various causes including infectious and contagious diseases giving high propensity for bacteria and other micro-organisms to be released into the air to pollute the food being packaged by this woman.

The activities of such traders must be stopped and people must be sensitised not to patronise foods packaged of sold at such places.