Musician Phillipa Baafi returns after so many years of absence from the music scene with a soul inspiring song titled ‘It is well’.

The track is one of the songs on her forthcoming 10th studio album which is due for next year.

Philippa has said she wrote this single primarily to encourage the downhearted, disappointed and downtrodden in society.

According to her, the song speaks to such category of persons to turn their negativities into positive confessions and jubilant celebrations.

Philippa recorded her first-ever solo album some two decades ago but the current single finds her at the peak of her artistry.

Typical of a Philipa Baafi songs, her iconic voice is heard beautifully and confidently on the track which she sang in English, French and her native Akan.

The track was first recorded by Akaak but the musician later engaged the services of other seasoned instrumentalists to play live drums, strings, horns, and bass.

Philipa inhabits this song so fully because she claims that life is like an undulating surface with hills, plains and valleys; one can be up today and down tomorrow but in whatever period of life one is confronted with, the antidote is to maintain a certain posture.

That posture is a positive attitude and outlook, knowing that the God you serve is able to help you no matter the circumstances and hence the track, It is Well”.

She revealed she drew inspiration from the Shulamite woman who displayed the highest level of faith during her trying times. 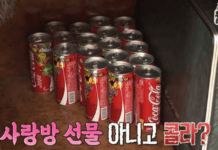 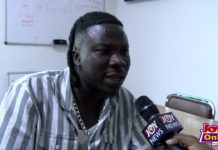 Stonebwoy finally clarifies his ’40 years’ statement made at 4Syte Awards 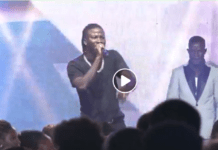 It’ll take 40 years to get acts like Sarkodie, Shatta Wale and myself – Stonebwoy [Video]