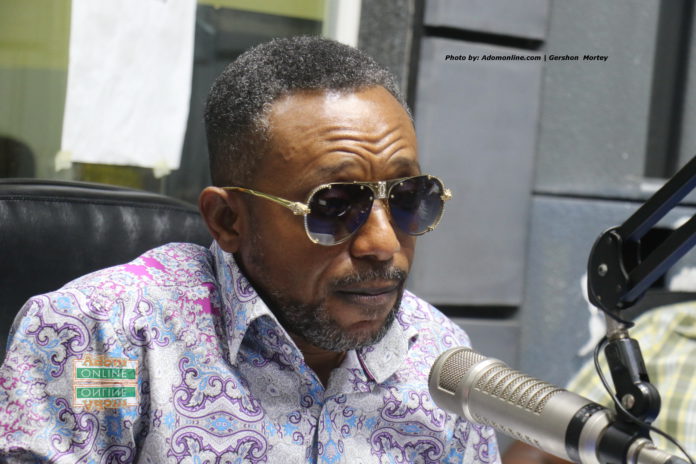 The case of assault and misconduct against some police officers involving the General Overseer of the Glorious Word Power Ministry International, Rev Owusu Bempah, has been adjourned to February 12.

This follows the pastor’s failure to show up in court on Wednesday.

The Accra Circuit Court 2 was expected to hear the case on January 19, 2022, but that couldn’t happen following this development.

The Court, presided over by Rosemary Baah Torsu, noted that the accused had written to the court about his inability to appear before the court on Wednesday.

The Court hearing the death threat case against Rev. Isaac Owusu Bempah and three others set January 19, 2022, to begin the trial.

The said date was set after a successful Case Management Conference.

This morning, the prosecution was expected to call its first witness and begin the examination-in-chief, which counsel for the accused persons will take turns to cross-examine the witness but trial could not commence.

Viral videos captured the popular preacher in the company of others, at what is believed to be the residence of fetish priestess turned evangelist, Nana Agradaa.

The preacher, in one of the videos, approached the camera and explains the reason for the visit:

The Police later issued a statement on the viral videos and how an attempt to arrest the preacher resulted in an attack on the police officers.

“She called the police and I explained myself and the commander intervened, I did not go to fight but she threatened me,” he is heard saying in the viral video.