People who wake at night with an urge to go to the loo may need to cut back on salt in their diets, doctors from Japan are suggesting.

The problem – called nocturia – which mainly affects the over-60s, leads to disrupted sleep and can significantly affect people’s lives.

In a study of more than 300 volunteers, researchers found that reduced salt intake led people to urinate less.

The researchers, from Nagasaki University, presented their findings at the European Society of Urology congress in London.

They followed patients who had a high salt intake and sleeping problems for three months, after giving them advice to cut back on salt in their diet.

On average, trips to the loo fell from more than twice a night to just one.

This happened at night as well as during the day, and their quality of life also improved.

Conversely, 98 people in the study ended up eating more salt than normal and found they went to the loo more often at night-time.

Study author Dr Matsuo Tomohiro said larger studies were needed to confirm the link but the results could offer help for older people.

“This work holds out the possibility that a simply dietary modification might significantly improve the quality of life for many people,” he said.

Prof Marcus Drake, a nocturia expert from the University of Bristol, said the amount of salt people ate was not generally considered to be a cause of nocturia.

Usually, doctors tended to focus on the volume of water patients drank before bedtime and on bladder and prostate problems (in men), he said.

“Here we have a useful study showing how we need to consider all influences to get the best chance of improving the symptom.”

To pee or not to pee? 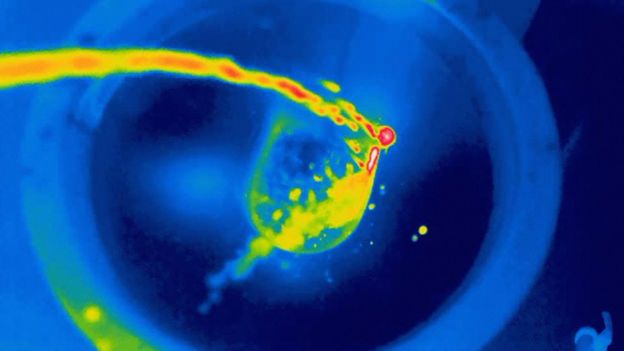 The need to wake up at night to empty the bladder affects more than half of men and women over the age of 50.

It is particularly common in elderly people, many of whom get up at least twice a night.

When you start to need to make two or more trips to the bathroom at night, sleep is being disturbed – which can lead to stress, tiredness and irritability.

Is it just a side-effect of getting old?

Hormonal changes do happen as we age, making us produce more urine at night.

An enlarged prostate can press on the tube that urine passes through before leaving the body, increasing the need to pass urine.

But this isn’t the whole story.

Nocturia can be a sign of an underlying health problem, such as diabetes, heart problems or sleep-related conditions, such as sleep apnoea.

How much salt is too much? 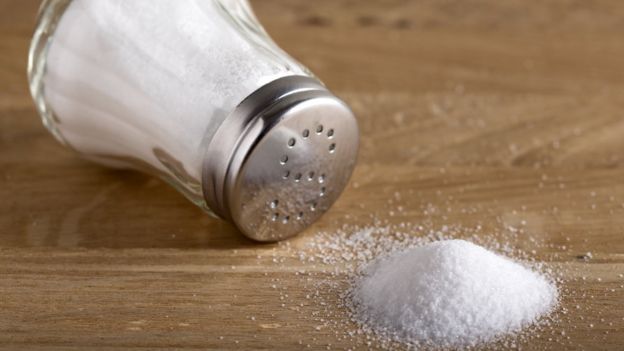 Adults in the UK are recommended to eat no more than 6g of salt a day, equal to 2.4g of sodium.

Children should eat less – only 2g of salt for ages one to three, rising to 5g for seven to 10-year-olds.

Which foods are high in salt?

Bread and breakfast cereals can contain more salt than you think.

When buying food, look at the figure for salt per 100g on the packaging.

10 reasons why you should eat less salt

Salt industry has lots of potentials for Ghana