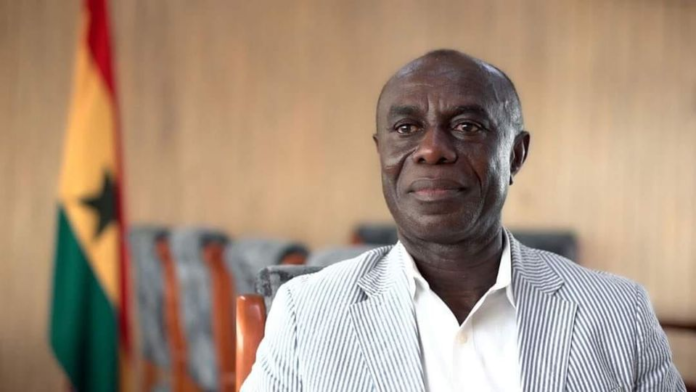 A senior member of the opposition National Democratic Congress (NDC), Samuel Nuamah Donkor, has passed on.

His death was announced by his party comrade Ras Mubarak who described him as “passionate about his country and so humble in public service.”

The late Donkor held other government positions including serving as Ashanti Regional Minister under the Jerry John Rawlings administration.

He also served as a Health Minister and CEO of State Transport Company Ltd under the erstwhile John Dramani Mahama government.

The astute politician and social worker left behind a wife, Irene Nuamah Donkor and five children.