Some former government officials of the erstwhile National Democratic Congress (NDC) are to be arraigned before court in the coming days for allegedly misappropriating state funds meant for the Saglami Housing project.

This was disclosed by Minister for Works and Housing, Mr Samuel Atta Akyea on the floor of parliament on Thursday, June 4, 2020.

Mr Atta Akyea appeared before parliament to answer questions about the state of the housing project.

Mr Atta Akyea addressing the House, expressed shock at why such a contract which would not inure to the benefit of the State be agreed to by officials of the previous administration.

He asserted that the officials might probably have been bewitched by the contractors of the housing units.

He said the Ghana Institute of Surveyors have been engaged to conduct a value-for-money audit report of the housing project.

Mr Atta Akyea also served notice that upon submission of the Institute’s report, it would be sent to the Attorney-General (AG) for commencement of prosecution. 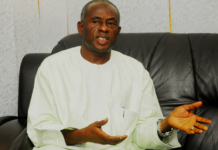 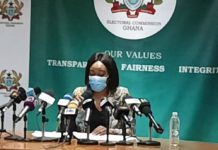 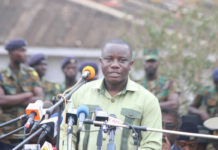 K.T. Hammond backtracks on comment about people of Volta region