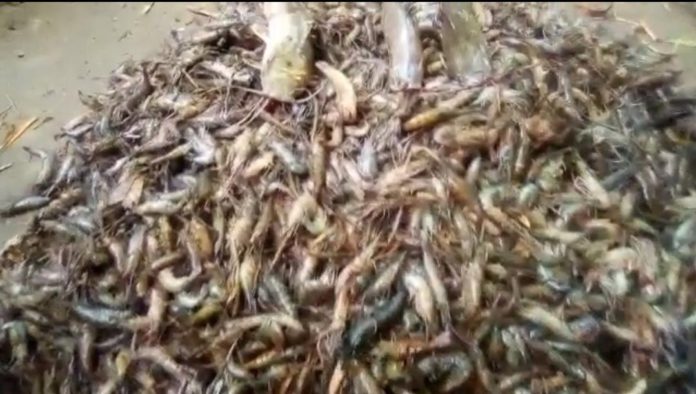 Residents in the Ajumako Ochiso Community of the Central Region are excited beyond measure as a mammoth quantity of fish has appeared in their river [Ochi], which used to be just a source of drinking water for them.

This happened after Thursday dawn’s downpour. According to the residents, the mystery was a blessing from the gods.

Leaders in the community poured libation and opened up for inhabitants to apportion the bounty and take it home.

Speaking to Kasapa FM’s central regional correspondent Yaw Boagyan, Wofa Yaw Obosu, who used to work at the bank of the river, narrated that this has never happened since he came to the area and he also believes it’s a blessing for the community.

According to him, the fish will be put up for sale. “Since the fish appeared at the river bank, I have been able to employ over 20 youth to work for me to process for sale at the Mankessim, Kasoa markets.

“This is beyond my understanding since something of this nature has never happened in the Ajumako Ochiso Community.”

Meanwhile, some of the residents who went to the scene also appealed to the Ministry of Fisheries and Aquaculture to come and assist them in terms of providing them with tricycles to be able to transport the fish to the market.

The Assembly Member of the Ajumako Ochiso South, Maxwell Mensah, also appealed to the Ministry of Fisheries and Aquaculture and other government agencies to assist the community members in terms of providing logistics to be able to look for more fish in the river for the youth to be employed.

“We don’t have job to do in the Ajumako Ochiso Community here so this will enable us to be employed to get money to take care of our children’s education and household. We are, therefore, calling on authorities to come and assist us to address the challenges we are facing in the Ajumako Ochiso Community as regards employment,” a resident appealed. 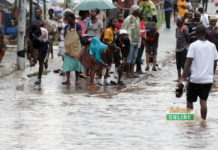 Meteo releases weather forecast for tomorrow; check it out 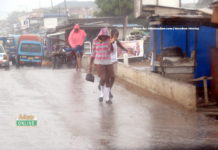 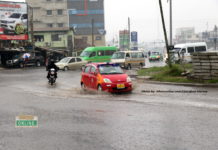 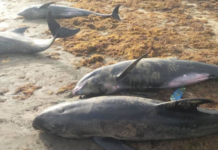 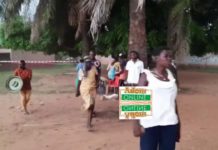