Actress Yvonne Okoro talking about her family on Nana Ama McBrown’s “McBrown’s Kitchen” show revealed that her mother is the second wife of her father.

She also added that her father who is a Nigerian is married to two women with ten children and on the side of Yvonne’s mother they are four; Yvonne Okoro, Roseline Okoro, Martin Okoro and Kenneth Okoro.

Even though her father is married to two women, the children involved are very cool with each other with no family disputes here and there as it is in some polygamous marriages.

ALSO SEE: I killed my daughter and rendered my wife insane – Man confesses 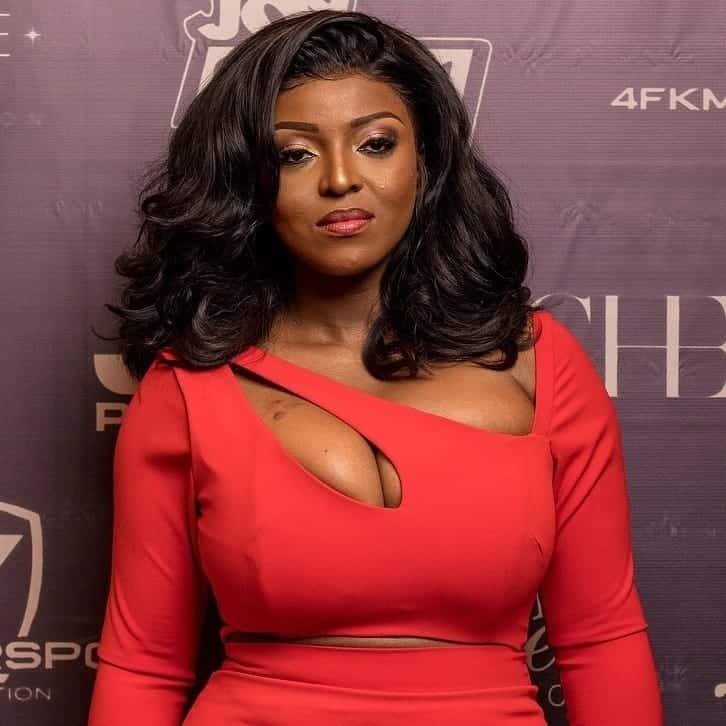 Yvonne Chinyere Okereke Okoro also revealed that she is a very shy person off the cameras and people very close to her can confirm but on a movie set, she adjusts to the character and role assigned to her.