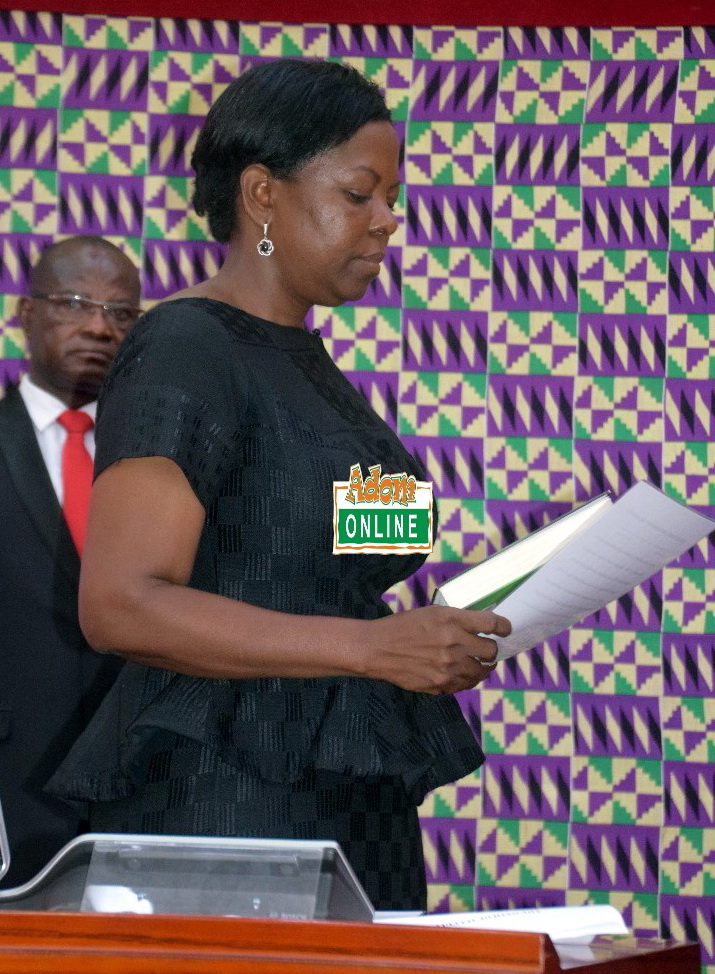 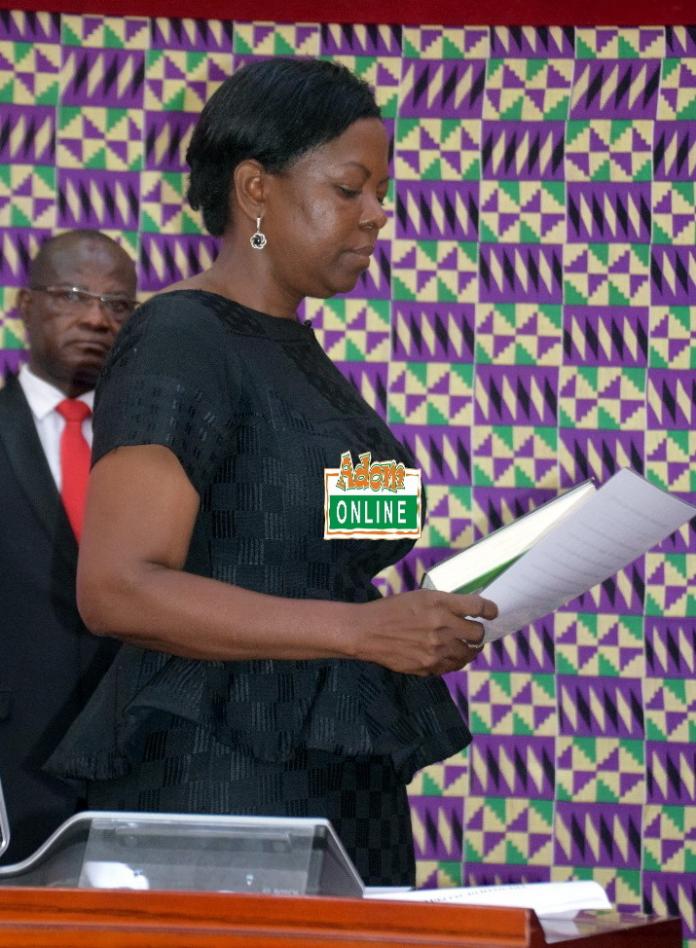 Blame the government officials who armed and deployed the ruthless men. Blame the President, who is the head of the National Security Council, under which the armed men operate.

Blame those who did not speak up against violence in their party because they feared to hurt others and lose their morsel of bread.

Finally, blame the man or woman who is condemning the violence today, but will sponsor the same amount of violence or an even brutish form if they have power tomorrow.

Mr. MP and Madam MP, if there’s no more person or group to blame, get a mirror.
Stare thoughtfully at it.
Blame the hypocrite!