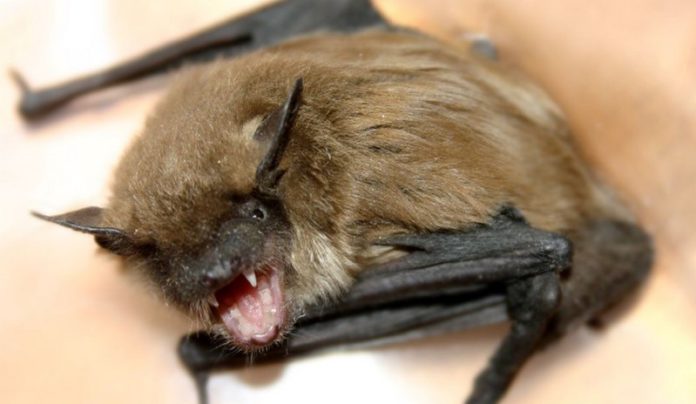 A man has died from rabies one month after being bitten by a bat while he slept in his bedroom.

The man, in his 80s, woke up and found a bat on his neck in mid-August in Illinois, US.

He was advised he needed to start post-exposure rabies treatment, but he declined, health officials said.

However, one month later the man began experiencing symptoms such as neck pain, headache, difficulty controlling his arms, finger numbness and difficulty speaking.

The bat was captured and tested positive for rabies, while the man died a short time later.

The US Centers for Disease Control and Prevention (CDC) this week confirmed the man’s diagnosis after testing at its lab.

People, who were in contact with the man, have been given preventive treatment.

“However, there is life-saving treatment for individuals who quickly seek care after being exposed to an animal with rabies.

“If you think you may have been exposed to rabies, immediately seek medical attention and follow the recommendations of health care providers and public health officials.”

According to the CDC, most bats do not have rabies, but many of the people in the US who contract the disease are infected through the nocturnal mammal.

The virus is transmitted through direct contact with an infected animal, including through the saliva or brain and nervous system tissue.

Rabies attacks the central nervous system, causing a brain disease that can lead to death without treatment.

Only one to three cases of rabies are reported in the US each year.

The man’s diagnosis was the first human case of the virus in Illinois since 1954.

The resident’s death led to warnings from officials to act quickly by calling your doctor or health department after being in close proximity to a bat.

The Illinois health department said the only way to check whether a bat has rabies is through laboratory testing.

“Rabies infections in people are rare in the United States; however, once symptoms begin, rabies is almost always fatal, making it vital that an exposed person receive appropriate treatment to prevent the onset of rabies as soon as possible.”