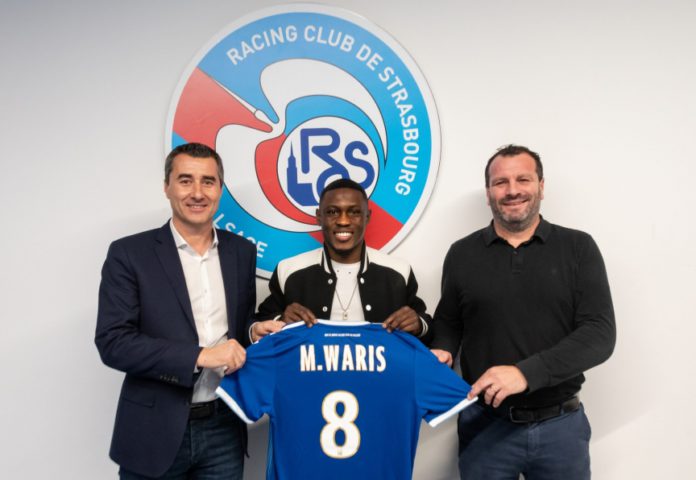 Ghana striker, Majeed Waris has joined French Lig 1 side, RC Strasbourg on a half-season loan deal from FC Porto with an option of making the deal permanent for an amount of €2m should he impress.

The 28-year-old has endured a torrid time with Portuguese side having joined the club from FC Lorient two seasons ago.

Following his impressive loan outings with fellow Lig 1 outfit Nantes, Waris came close to joining Spanish side Leganese but only for the deal to hit a snag due to financial disagreement over his transfer between his representatives and the La Liga campaigners.

He will now hope to gather the needed steam for his league outings with his newly employers as he looks forward to joining them on a permanent deal.