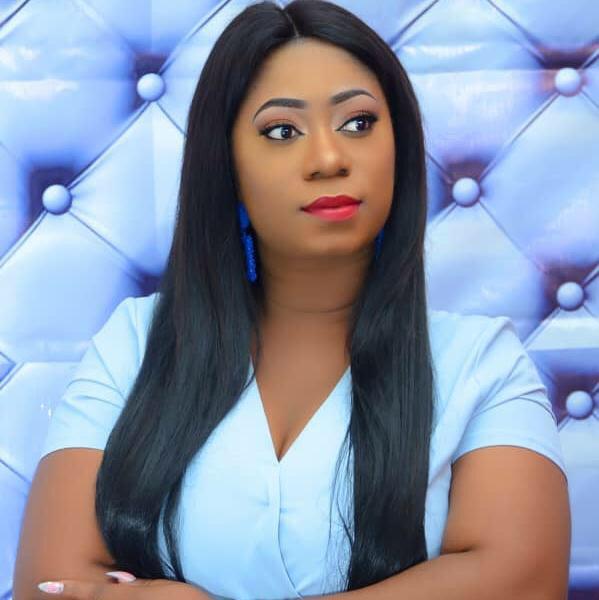 The former Metro TV presenter with her versatility in TV presentation and mastering ceremonies over the years will bring her admirable skills, charm and dexterity to the prestigious 3G awards stage.

She has anchored several live programmes including major News Bulletins such as Newsnight, NEWS at 1 and Newsbreak, on Metro TV.

Lilly has moderated a number of corporate and social events and is currently the producer a show that discusses all issues bordering on diplomacy and international relations, Diplomatic Affairs.

Sparkling Lily Mohammed will be the first female emcee of the 9-year-old event as she co-hosts with the popular Kwame Kesse of Golden Radio in Worcester, Massachusetts.

The Global Good Governance Awards known as 3G awards has over the years recognized the sacrifice and dedication of leading trailblazers of the greater Ghanaian and global communities.

The 9th edition dubbed: a Night of Heroes will be held on Saturday, November 23, starting at 9 pm. The venue is the number one spot for events in the Ghanaian community in New York; Grand American Ballroom, located on 899 Westchester Ave, Bronx, NY 10459.