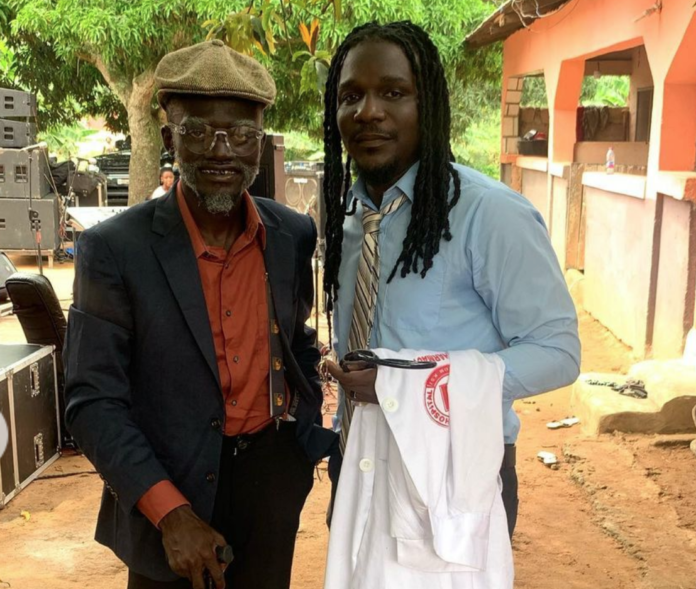 Fans of Kumasi-based actor, Lil Win, and his former manager Zack GH, were thrown into a state of shock when they chanced on a photo of the two industry players after their fight in Kumasi.

The two were best of friends when Zack was managing the affairs of Kwadwo Nkansah until they parted ways after Lil Win set up his own record label, Weezy Empire.

“I have seen a padlock in the spiritual realm and your lips have been padlocked. The person is trying to keep you mute and I heard a name like Zack,” he prophesied.

The prophecy affected their relationship to the core where Zack even threatened to sue the man of God but matters were prevented from escalating.

Fast forward, they have been spotted together after Lil Win recruited most of the forces in the entertainment industry for his news TV series, Cocoa Season.

“Joining all forces of the industry – Veteran Actors , Renowned Actors , Most Influenced personality , Top streamed musician, news faces of TV. All in one pack #Cocoa_season [SIC],” he wrote.

Joining all forces of the industry Veteran Actors , Renowned Actors , Most Influenced personality , Top streamed Musician , New Faces of Tv All in One Pack #Cocoa_season You can’t miss the fun 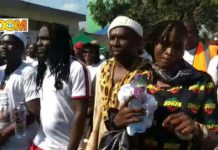 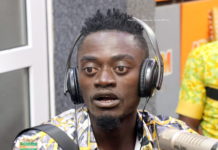 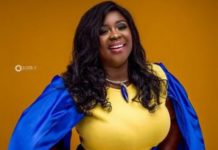 My relationship with Adebayor not like before – Funny Face [Video] 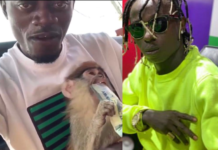