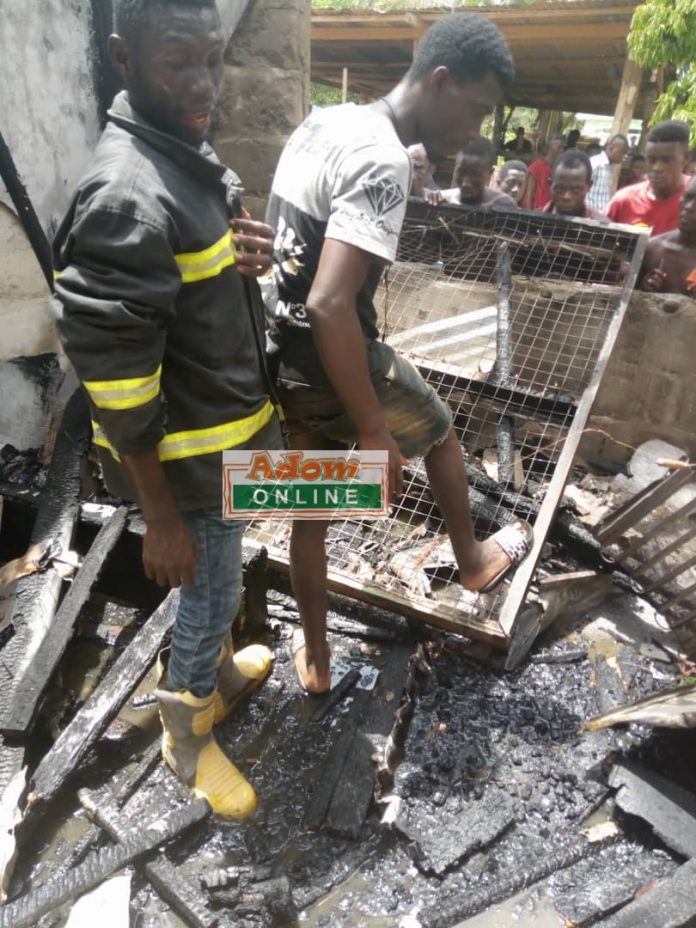 The Kumasi Metropolitan Assembly (KMA) has stopped traders at Kejetia market from reconstructing stores razed down by fire Saturday dawn.

Three days after an inferno swept through parts of the market, traders have commenced reconstruction of stops.

This is in defiance of a directive from the KMA and warning from the National Disaster Management Organization (NADMO) about the safety of the place.

The traders maintain that, in spite of their loss, they are eager to return to the market to make ends meet.

READ: Audio: Couple killed by thunder cursed each other over GH₵20

But the Chief Executive Officer of KMA, Osei Assibey Antwi expressed shock at the conduct of the traders.

“I warned them against reconstructing their stores since we are yet to receive the report on what caused the fire but is is obvious they have defied our directive” he fumed.

He said he is yet to receive the forensic audit from the Fire Service and NADMO for the next line of action.

Until then, Mr. Antwi said the illegal structures will be demolished for a thorough access of the market by engineers for the next line of action.