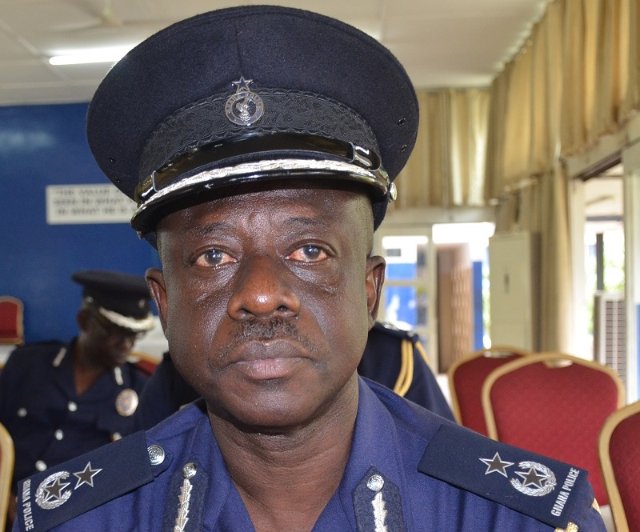 Ashanti Regional Police Command has assured Indian nationals and other expatriates in the region of adequate security and protection.

The Command says foreign nationals should go about their businesses without fear as measures are being rolled out to ward off threats.

Last week, a thirty-year-old Indian businessman was rescued almost 24 hours after unknown persons bundled him into their car and took him to an undisclosed location.

The abduction of Umpakan Chodri plunged his family members and the Indian community into fear, causing them to besieged the police regional headquarters to seek answers.

He was, however, rescued close to 24 hours after the armed men allegedly abandoned him in a community on the periphery of Kumasi.

No arrest has been made so far as police search for the kidnappers.

READ: Normalisation Committee shocked at use of gun at stadium

Police have met with the 400-strong Indian community in Kumasi to discuss security.

COP Kwasi Mensah Duku, the Regional Police Commander, assured them of the police command’s resolve to provide them adequate security.

“We assure our brothers the Indian Community that they shouldn’t panic. They shouldn’t entertain any fears…we are very strong on the ground.

“They should have our support; at any point in time that they need our assistance, they should not hesitate and call upon us to support them,” he said.

There were suggestions and proposals from both the  Indian community and the police on what could be done to strengthen security.

DCOP Duku assured them that his outfit will implement credible suggestions from the expatriates.

DCOP Duku has announced a similar meeting with the Chinese community and other expatriates to discuss their security.

He tasked the Indian businessmen to be concerned about their personal security.

“From here, we are also going to meet other counterparts; other foreigners especially the Chinese in Kumasi. We’ve also advised them that they should be security conscious. When they see anything on toward or suspect anything, they should not hesitate and inform us so that we come to their aid.”

Section of members of Indian Community at Monday’s meeting

Community members who attended the meeting expressed satisfaction at police effort to arrest the kidnappers.

“The Crime Officer gave us a detailed brief on the investigations which is ongoing and they hope to find the suspects and they also hope to make sure justice is done,” says Head of the Indian Community in Kumasi, Avinash Lakhani.

According to him, the meeting afforded members the opportunity to share with police their concerns.

“They’ve been able to reassure us on the measures they are taken to make sure that all of us are safe and secure on the future,” he said.

Regional Crime Officer, ACP Felix Kwasi Cosmos, advised them to avoid actions that could expose them to danger such as discussions of new business plans in public.