But, Kaakie disappointed fans again when her voice was still not heard on major airwaves. Her wedding was what rather took centre-stage.

Seven months after she relocated to the United States with her husband, Kaakie has finally opened up about plans for her fans.

She told Joy FM she has 50:50 chance of returning to the music scene.

Known for her ‘Supa Dupa’ hit track, Kaakie says although she monitors her colleagues’ music, she is not pressed to reclaim her throne.

Currently, she added, she is focusing on her nursing career in a bid to curb fast-rising maternal mortality cases. 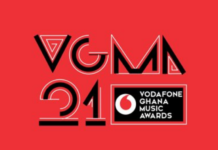 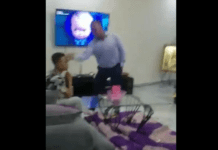 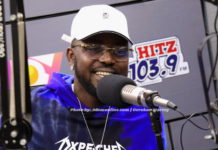 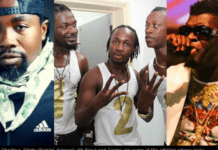 NDC will open land borders as soon as we win power...

Only hypocrites in NPP will downplay Sammy Gyamfi’s intelligence – A...

Even if you appear on the ballot with Angel Gabriel you’ll...