The New Patriotic Party (NPP) has penciled down names of some non-performing ministers, heads of state institutions and Metropolitan, Municipal and District Executives (MMDCEs) to be reshuffled.

As a sign of respect, they have been asked to resign voluntarily or be humiliated with a reshuffle.

He indicated that some appointees know they are tired buy are just waiting for President Akufo-Addo to reshuffle them.

However, as national executives, the NPP scribe said they have done their own assessment and know those who must go home.

“The national party, I must tell you on our own, is doing an evaluation assessment of government appointees. And once we are done with the assessment evaluation, we shall discuss it with the President,” he stated.

As a party which birthed the government, Mr Kodua said they will not allow the inaction of an appointee to cost the NPP victory in 2024. 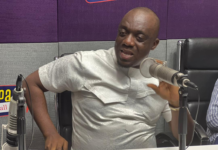 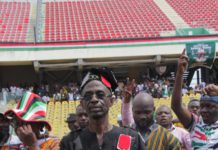