Musician Wanlov the Kubolor became an interesting guest on Adom FM’s drive-time show, Ofie Kwanso when he had women calling in to propose to him.

Their proposals weren’t empty as all of them mentioned an amount they were willing to pay him weekly should he say ‘yes’ to them.

According to Wanlov, he was looking for a partner to hold him down for the Coronavirus season because he was “broke” due to lack of shows.

The first caller made it clear she was willing to pay GH₵ 1,000 per week, while the second lady made the musician aware she would pay GH₵ 3,000 instead of Wanlov’s initial GH₵1,400 offer. 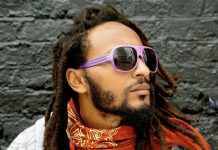 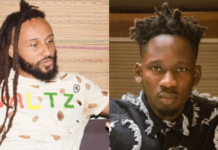 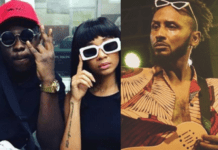 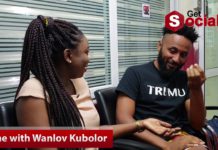 Video: My decision to go ‘pantless’ has caused me sometimes – Wanlov