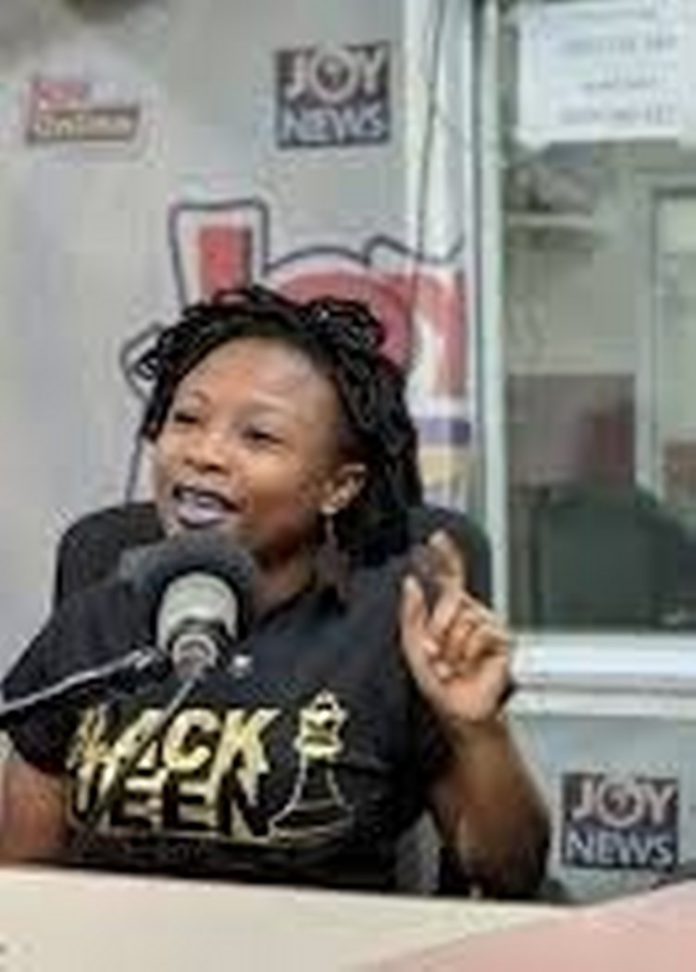 Dr Zilla Limann, daughter of Dr Hilla Limann, a Ghanaian diplomat and politician who served as the President of Ghana from 24 September 1979 to 31 December 1981 has revealed an emotional side as to how she learned about her father’s death.

Speaking on the GTV Breakfast Show, Zilla said it was a very emotional moment because “I was in a boarding school at Achimota and I didn’t know my Dad was ill and nobody told me because I was in school.

“When it happened it was on the news and my friends had already heard about it while I hadn’t, they all thought I knew but I didn’t and so my best friend later broke the news to me and I was so confused, I thought it was a joke,” she recounted.

Explaining how her father was, Zilla said he was simply “Dada and we are seven children and we always saw him at home.

“He would play with us and advise us, people would say we were the dbees at that time. He was our home teacher, poet, tutor and our everything because it was purely a father and children affair and we didn’t know him in the political life until in 1992 he chose to delve back into politics,” she narrated.

Zilla lamented that Ghanaians have not treated her father well, but she would not cry over spilt milk because her father, Dr Limann never held any grudges against anyone hence, ”we grew up not hating anyone.”

Dr Limann was President of Ghana from 1979 to 1981. A military junta led by the late former President Jerry John Rawlings toppled his Administration.

Dr Limann died on January 23, 1998, leaving behind a wife and seven children.