A lady has shared her testimony on social media of how her life was spared after she was driven out of a car by a smoking driver.

According to the unidentified Benin lady, she cautioned the driver twice to stop smoking while driving, a correction the latter did not take lightly.

The angry driver, who did not accept the direction, rained insults on the girl and asked her to get out of his vehicle.

The lady, who claimed she was moved by the Spirit of God, explained she did not even argue when the driver but alighted politely.

Lo and Behold, upon reaching her destination she spotted the same vehicle in flames with innocent souls perishing.

“What more can I say to this God?” She quizzed as she praised God for sparing her life. 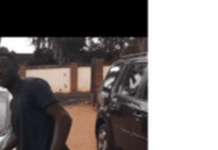 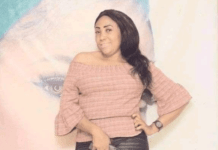 Passengers alight from car after Chinese family came on board [Video]