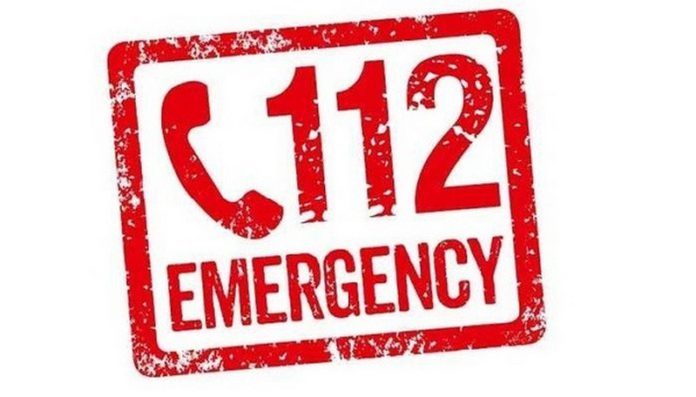 Effective today, all persons requiring emergency services from the Police, Fire Service and the Ambulance Service are required to dial 112 on all networks.

“In the past, the Police Service, the Fire Service and the National Ambulance Service all had different emergency numbers. I’m happy to announce that thankfully, we’ve merged all the emergency numbers to one number which is 112,” President Nana Akufo-Addo announced Tuesday.

Speaking at a ceremony officially commission some 307 newly procured ambulances for distribution nationwide, Nana Akufo-Addo said “For any form of emergency, the number to dial is 112?.

All calls to the 112 emergency number will go through a central command centre, which will reroute the call to the appropriate emergency service provider for prompt response.

President Akufo-Addo expressed concern about the level of prank calls people make to emergency service providers in the country, warning the behaviour threatens the lives of the people.

According to him, 90 per cents of calls to the emergency service providers are usually prank calls, stating “This is not right as it only endangers the lives of Ghanaians in need”.

“I will appeal that this improvement in emergency service be not abused,” he advised.