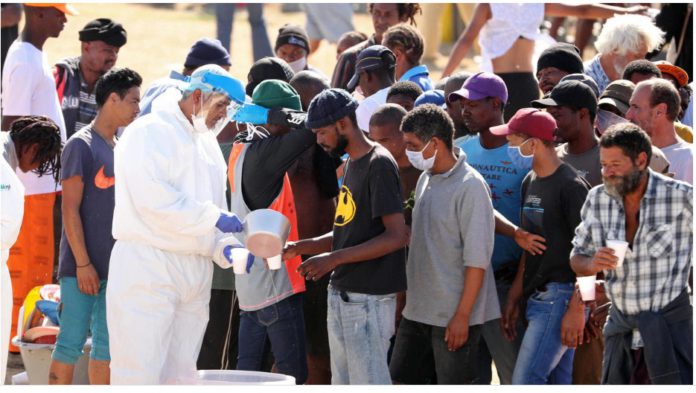 Group of Seven (G7) finance officials on Tuesday vowed to continue to act as needed to combat the coronavirus pandemic and stabilize the global economy.

The have also agreed to throw their support behind temporary debt relief to poorest countries.

In a joint statement, the G7 finance ministers and central bankers said they were ready to provide “a time-bound suspension on debt service payments due on official bilateral claims for all countries eligible for World Bank concessional financing”.

This will happen if they are joined by China and other countries in the Group of 20 major economies and as agreed with the Paris Club group of creditors.

They also called for more contributions to the International Monetary Fund’s facilities that support the poorest countries.

The statement said the debt relief effort should include private creditors on a voluntary basis, as well as efforts to enhance debt transparency.