At least 800 people in Uganda received fake Covid-19 vaccines in June from “unscrupulous people” as employers rush to inoculate workers amid a spike in infections.

Some companies paid fees to have their employees vaccinated from their work premises, but the medical officials turned out to be fraudsters administering largely water, according to Warren Naamara, the director of State House Health Monitoring Unit.

Two people were arrested over the scam, he said by phone.

The East African country is battling a second wave exacerbated by the Delta variant. Cases have spiked to a cumulative 91,162 from 47,147 at the end of May, according to the Health Ministry.

The nation with about 42.7 million people has received only 1.14 million AstraZeneca Plc doses through the Covax facility and a donation from the Indian government. It has administered just over 1.1 million. 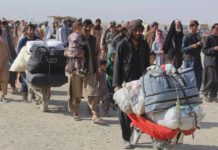 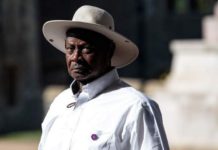 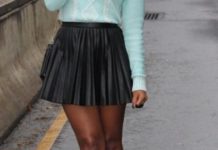 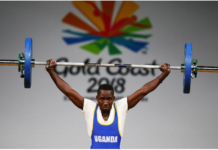