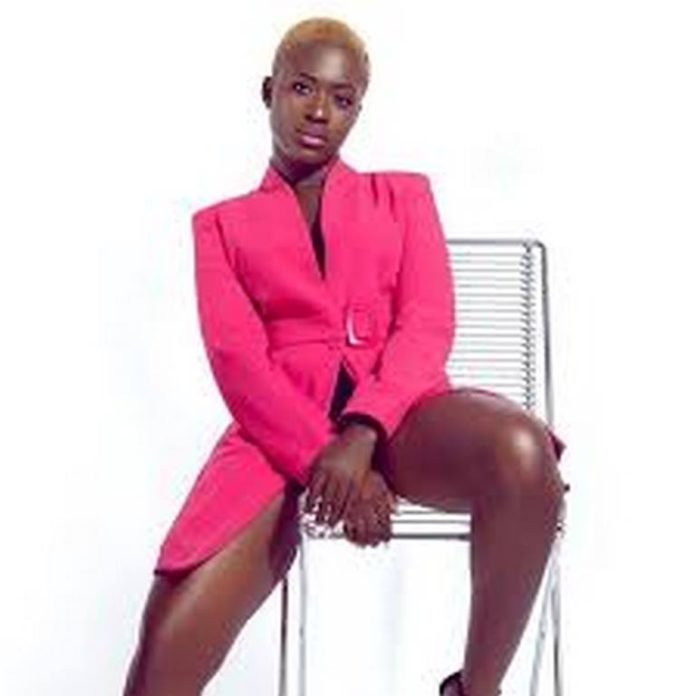 Fellarians, as she called them, was chosen after scores of her fans gave her some accolades after the release of her second single, ‘No size.’

The name was chosen after serious deliberation and suggestions from her fans who came up with different tags.

However, mixed reactions greeted the announcement as some fans have failed to appreciate their fan army name and believe it could have been better put.

Meanwhile, Fellarians have jammed to her latest single which in their perspective is better than her first release, ‘Over’. 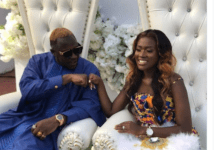