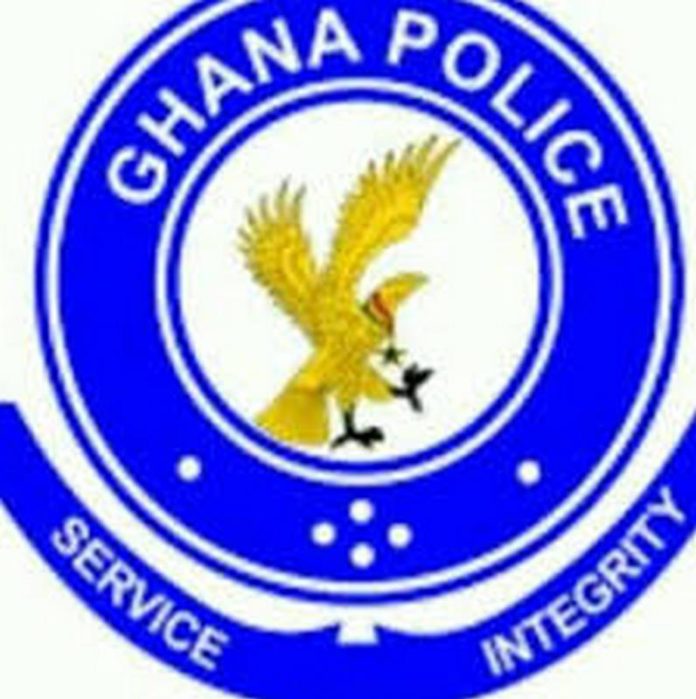 They believe his death is an act of God, hence the need to commit his soul to Allah.

The two officers from the Kasoa Motor Traffic and Transport Department, Sergeant Michael Dzamesi and Lance Corporal Mohammed Awal were on duty Wednesday afternoon when they were shot dead by some men in an unregistered vehicle at Buduburam near Kasoa in the Central region.

READ: Photos+Audio: 3rd police officer gunned down in 2 weeks as another battles for his life

According to the police in the Central region, the assailants began shooting at the police vehicle at a point and in the process, the officers were hit.

One died on the spot and the other later at the Police Hospital in Accra. The suspects have since been arrested pending further investigations.

Commending the police for the prompt arrest, the deceased’s brother said their focus is to get the body for burial.

He noted that, the late Lance Corporal Awal’s immediate family is waiting for the body in the Ashanti regional capital, Kumasi.

He said they find refuge in the fact that the late Lance Corporal Awal discharged his duty diligently as a police officer.