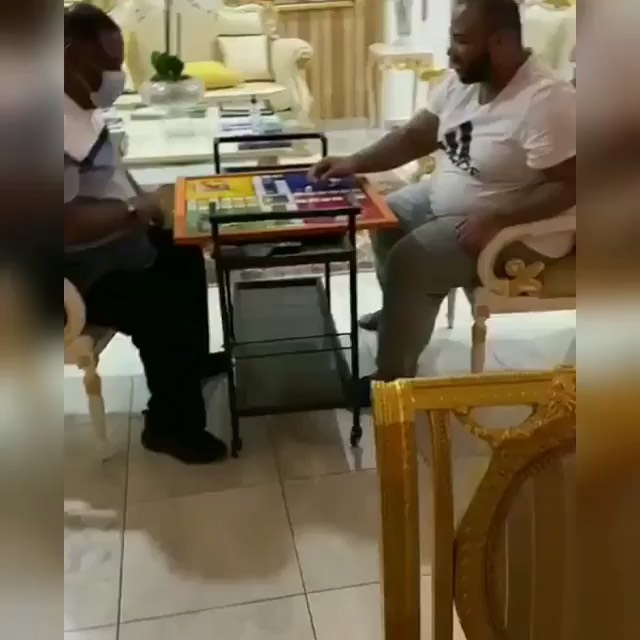 Renowned man of God and Founder of Christ Action Faith Ministries, Archbishop Duncan- Williams and his son, Daniel, have once again warmed the hearts of social media users.

The two, in their latest social media activity, have displayed the strong bond that exists between them as they take each other on in a battle.

Father and son in serving family goals have been spotted playing the ludo board game.

The video Daniel posted on his Instagram page captured father and son battle out the championship title in their plush living room.

With so much ease, the Archibishop continuously had a six which saw Daniel beam with smiles in admiration to his excellent play.

Posting the video, he penned a heartfelt message backed with a love emoji.

“Spending quality time with the old man archbishopnick … nothing better ❤,” his caption read.

Many followers, after sighting the video, have showered praises on the family for the love that dwells.