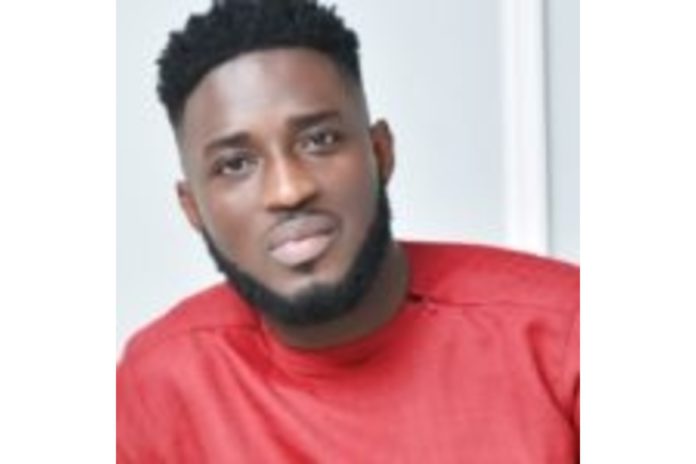 UK-based gospel artiste, K.K. Mensah, has urged his colleague gospel musicians in the diaspora to rethink their promotional strategy after releasing their songs.

The budding gospel artiste told the media that in the wake of the high cost of promotions and lack of structure within the Ghana music space, it has become important to focus on one’s immediate territory and location in order to engage and grow a loyal fan base.

KK Mensah is gradually endearing himself to the Ghanaian community in the UK as the next big representation of traditional Ghanaian gospel in the diaspora.

Through the instrumentality of his management team, KK Mensah featured as the opening act for ‘This far by Grace’ and Keteke concerts hosted by Pastor Edwin and KODA in Accra and Takoradi respectively.