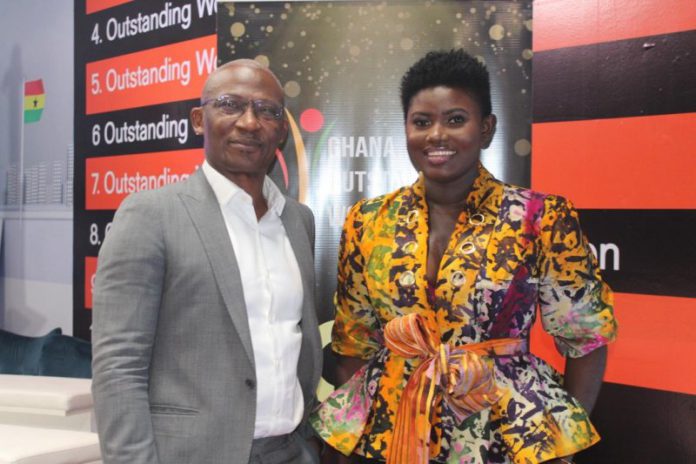 The full list of nominees for the 2021 edition of the Tasty Tom Ghana Outstanding Women Awards (GOWA) has been announced.

This year’s event, which is the fourth edition introduces two additional categories- Outstanding Women in Oil/Gas and Banking/Finance, Shero of Year category which has the likes of Tracy Sarkcess, Esther Kelly, Deborah Kyei, among others nominated in that category.

Other top female personalities including Nana Ama Mcbrown, Berla Mundi, Nancy Adobea Anane, Stacy Amoateng, Afia Pokua, among others are in contention for the Oustanding TV Personality of the Year award.

She said: “We at ASKOF Productions are poised to honouring women playing vital roles in the economic and social development of our country. We are of the strong conviction that more has to be done to honour women who are excelling in their respective fields of work.

“With the addition of the two categories, we are considering covering most sectors where women are doing their best to change the narrative in the space they operate. I would like to thank our sponsors who believe in rewarding and honouring women who are impacting and touching lives.”

Mr. Kayode Akintemi, Managing Director of Ignite Media Group, partners of the awards said they considered the partnership as a privilege in their quest to support women initiatives.

He stated that women across the globe especially in Africa have not been well appreciated and believes more has to be done to change the narrative by according women the needed recognition they deserve.