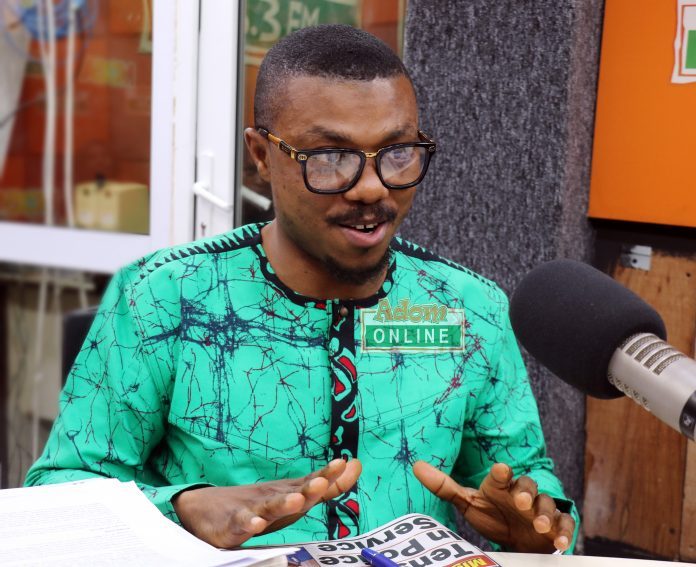 A member of the National Council for Curriculum and Assessment, Dr Prince Armah has declared full support for the decision of the Ghana Education Service (GES) to introduce a new uniform for Junior High Schools (JHS) in Ghana.

The Director General of GES, Prof. Kwasi Opoku Amankwa, who announced this at a press conference, explained that the change in the uniform had become necessary as the current one had made it impossible for JHS pupils to distinguish themselves from their junior colleagues in the primary level.

Speaking on Asempa FM’s Ekosii Sen show Friday, Dr Armah stated that the change in uniform was an initiative he had always looked forward to.

SEE THIS: VGMA 19: I still can’t understand why ‘Wo’ song wasn’t nominated-Ras Kukuu

“I have always wanted our JHS pupils to be differentiated from the primary school so I believe this is in the right direction so it fits into the grand agenda of Ghana for a comprehensive six-year high school education, so I support it wholly,” Dr Armah stated.

Dr Armah, however, stated that there were some exceptions regarding the payment of the new school uniforms.

“Pupils who were on the free school uniform initiative will get these uniforms for free, while parents of those who were not on it will be required to pay for the cost of the newly introduced school uniform for JHS pupils in the country.”

ALSO SEE: Video: Ghanaians must own, register Azonto as a music genre-Gasmilla

The introduction of a new uniform forms part of the new reforms in the education sector announced by President Nana Akufo-Addo during his ‘State of the Nation address in February.

Under the new reform, a new curriculum will be implemented beginning in September for the 2019/2020 academic year.

I married Regina Daniels, my other 5 wives as virgins –...

Actress cries out as her Facebook page is hacked, turned into...

Lewis Hamilton wants Ferrari to do more in fight against racism