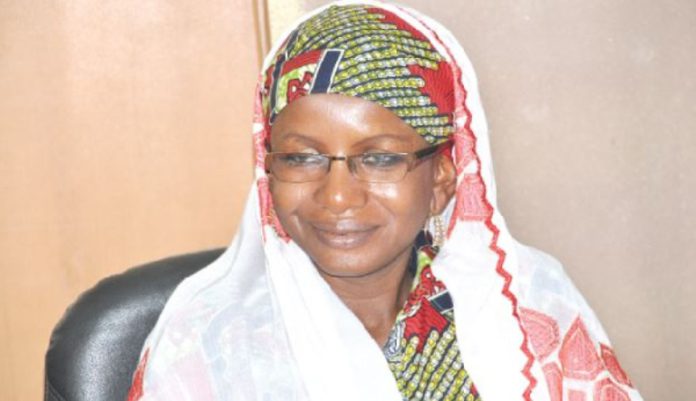 Acting National Chairperson of the Convention Peoples’ Party (CPP), Hajia Hamdatu Ibrahim Haruna has picked nomination forms to contest for the highest position of the party at the National Delegates’ Congress.

The Congress is slated tentatively for Friday 27 and Saturday, 28 March at Kumasi in the Ashanti Region.

Other leading members who have picked nomination forms at the close of business on Wednesday, February 19 were: three for the chairmanship: Hajia Hamdatu Haruna; Mr Kweku Quansah, an Architect and Mrs. Araba Bentsi Enchill.

Hajia Hamdatu Haruna in an interview with the Ghana News Agency urged supporters, aspirants and the rank and file of the party to conduct themselves in a civil manner and gave the assurance that, at the end of congress whoever emerged winner would have the support of the party.

She called for party unity ahead of the congress and after, “we need to focus on the general election. Our collective interest must supersede our individual interest. Use internal structures to address any operational challenges”.

The CPP Acting Chairperson called on Election Committee, Constituency, Regional and National Leaders to remain open to all candidates and offer each Aspirants the needed assistance at all time, we are one family and must work together at all times”.

Nominations, which was opened from February 6th is expected to end on Friday February 28th and nominations forms pegged at GHC2,000.00, a statement signed by Mr J. B. Daniels, Acting Deputy General Secretary and copied to the Ghana News Agency in Accra stated.

According to the CPP Congress timetable, prior to the congress, a National Executive Council (NEC) meeting would be held on Friday, March 27 in Kumasi.

The CPP Central Committee earlier decided to hold a joint Congress for the election of the flagbearer and the National Leadership to manage affairs of the party for the next four years.

The National Delegates Congress shall be presided over by a member of the Council of Elders appointed for the purpose by the National Executive Council.