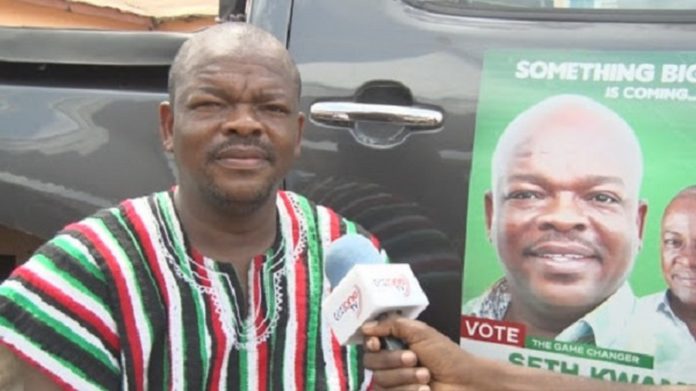 General Manager of Pluzz FM and National Democratic Congress (NDC) parliamentary candidate for the Tarkwa Nsuaem Constituency in the Western Region, Seth Kwame Dzokoto, popularly known as Kwame Dzokoto, has slammed President Nana Akufo-Addo for “lying to Ghanaians when he addressed the nation on Saturday, March 21, 2020.”

The Saturday night address was President Akufo-Addo’s Update No.3 since the outbreak hit the shores of Ghana.

The President’s address sort to give an update to Ghanaians on drastic measures taken by the government against the spread of the coronavirus.

However, shortly after the President’s address, it emerged that Ghana has recorded two new cases, shooting the total number of confirmed cases from 19 to 21.

Reacting to the President’s address, Mr Dzokoto said reality will force him [Akufo-Addo] to speak the truth to his people.

According to him, the number of confirmed cases as at the time the President was addressing the nation was 21 but he deducted and mentioned 19 just to portray that the measures he has put in place in the face of the outbreak are having an effect on the nation.

“Reality will force you to speak the truth to your people. At least it was only one lie tonight …the number is 21 today but he deducted his VAT and mentioned 19 …just to portray that his measures are having an effect,” Mr Dzokoto wrote on his Facebook page sighted by Ghanaguardian.com.

He professed that the President only imported the virus into the country but not the one who invented it. He chided him [Nana Addo] to tell Ghanaians every truth about the dreadful disease.

“Mr President you only imported it but not the inventor …pls tell us the truth,” said Mr Dzokoto.

Meanwhile, the President has announced that all the country’s borders, land, air and sea, will be closed at midnight on Sunday, March 22, 2020, to minimise the number on imported COVID-19 cases.

He explained: “The closure will, however, not apply to goods.” 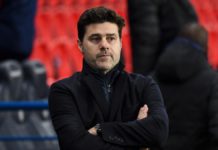 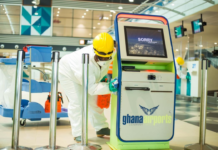