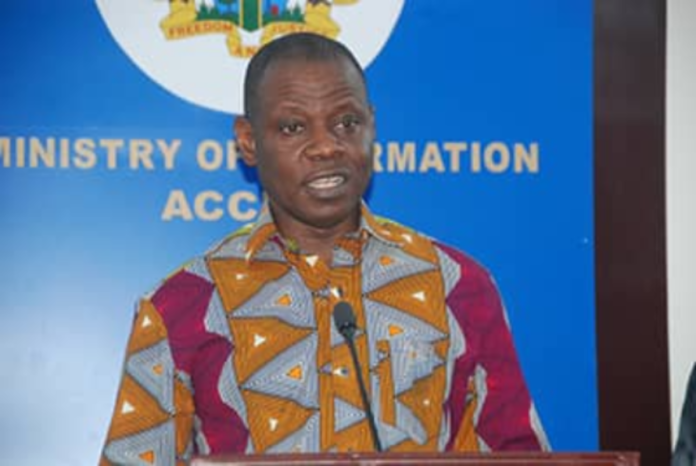 He announced that only fully vaccinated people will be allowed to travel in and out of Ghana.

Speaking to the BBC, he confirmed that the majority of the new infections are among unvaccinated people.

“For the case of Omicron that we detected at the airport, 75% of all the people who tested positive were unvaccinated,” he told the BBC.

Per his reports, during the last wave, 98% of the people who tested positive were unvaccinated and those who were admitted were more than 90%.

According to him, it will be mandatory for people to take the vaccination upon arrival.

“The criteria is that you are coming because you will be vaccinated. So, if you decide to come then you want to be vaccinated,” he said.

He also announced their initiative of the mass campaign on vaccination this month is to reach many Ghanaians across the country. 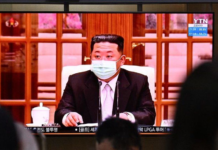