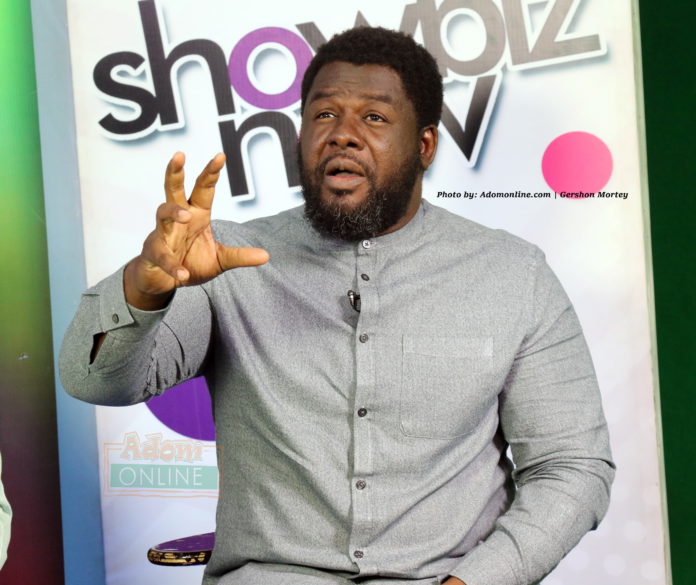 Lawrence Nana Asiamah Hanson (Bulldog) has, in an epistle, given a narration of how he was arrested by some officials of the Bureau of National Investigations, now National Intelligence Bureau.

The artiste manager was picked up on Monday, January 11, 2021, following his comment that President Nana Addo Dankwa Akufo-Addo will not complete his four-year-term in office if aggrieved customers of gold dealership firm, Menzgold, do not get their locked-up funds.

After spending more than 24 hours in police custody, he was granted bail with three sureties.

In his latest write-up, however, Bulldog has given a breakdown of how the “orders from above” were carried out. While describing the incident as a “presidential swoop”, Bulldog said he was abducted.