Artiste manager, Lawrence Nana Asiamah Hanson, aka Bulldog, has been granted bail after he was arrested by the National Intelligence Bureau.

This was after he appeared before an Accra Circuit Court on Wednesday, January 13, 2021, for making statements that the police think threatened President Nana Akufo-Addo.

Charged with “offensive conduct, conducive to breaches of the peace,” Mr Hanson pleaded not guilty.

The court, presided over by Evelyn Asamoah, admitted him to bail in the sum of GH¢70,000.00 with three sureties. Two must be public servants.

The entertainer, in a live television interview, charged the President to pay back locked funds of Menzgold customers else he will not complete his four-year term.

“The money will come; like Nana Addo will run, he won’t finish his four years, I’m telling you,” he reiterated after his earlier submission.

Despite being cautioned of the impact of his statement, Bulldog ordered his fellow panellists to shut up, insisting he was aware of his speech.

Veteran Musician, Rex Omar, confirmed the bail in an interview on Accra-based Okay FM, adding that he was yet to personally speak with the former.

However, he assured that Bulldog was in good shape upon his release and he was also in high spirit. 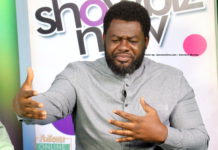 Bulldog breaks silence after he was arrested 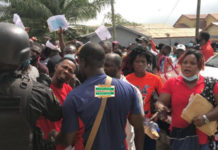 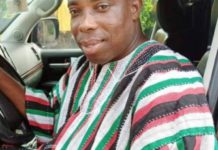 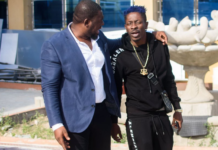 Bulldog opens up on rumours that Shatta Wale has sacked him