The murder of Ghanaian journalist Ahmed Hussein-Suale, in Accra, on Wednesday, 16 January 2019 has caused Communication Director for the New Patriotic Party (NPP)-USA to call for security for NPP firebrand, Kennedy Agyapong.

According to Kofi Tonto, the current situation surrounding the death of the investigative journalist makes the Assin Central MP vulnerable to danger.

“I am hereby appealing to the police to give Kennedy tight security when he touches down from China. Because looking at the matters surrounding the issue, Ken’s life could be in danger as some people wants to take revenge” he stated on Adom FM’s Morning Show “Dwaso Nsem” Monday.

His comments were in relation to the scrutiny of Assin Central MP, Kennedy Agyapong, following the murder of Tiger Eye PI investigative journalist, Ahmed Hussein Suale. 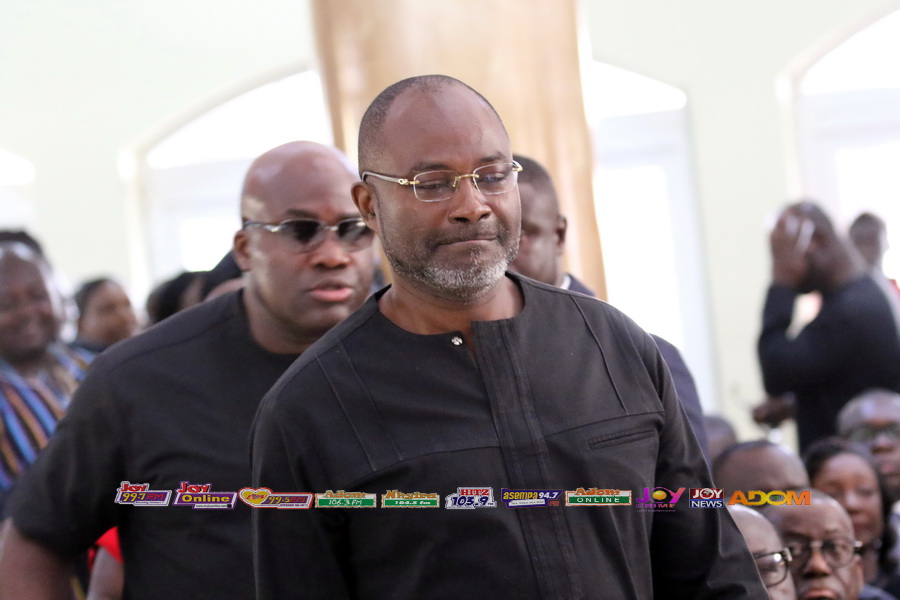 Mr. Agyapong has been criticized for inciting violence against the slain journalist and exposing his identity in 2018 after the exposé on corruption in Ghana football was released by the Tiger Eye PI Investigative Team.

Though the MP only called for Ahmed Hussein Suale to be beaten if he stepped on the property of NET2 TV, which he owns, Mr. Tonto said the outspoken MP should not be blamed for the death of the journalist.

To him, even though he is not taking his colleague’s side, he believes the police should be allowed to investigate the matter to the core instead of blaming the MP.