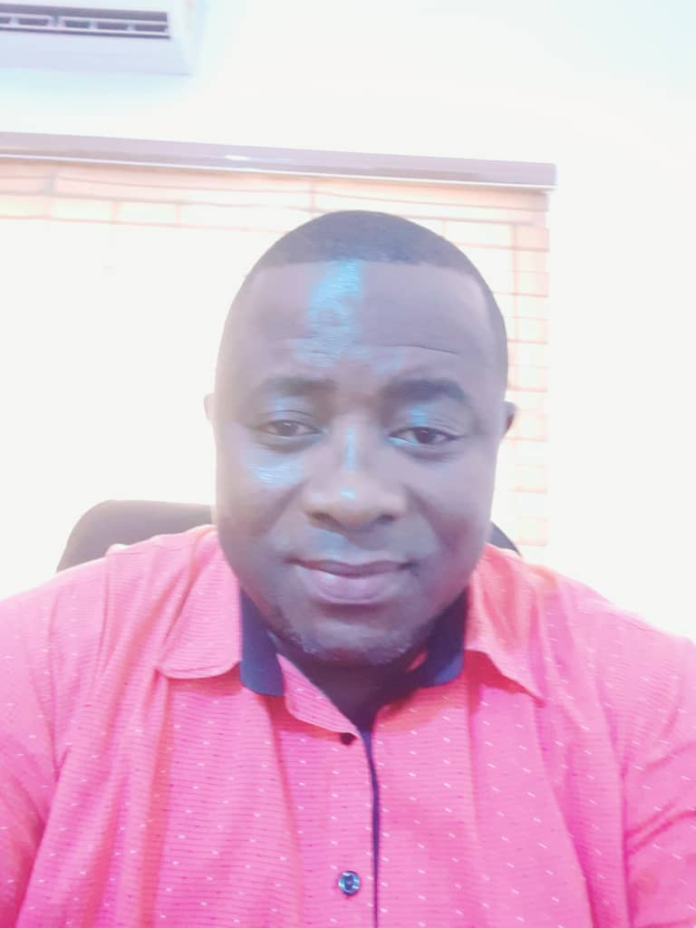 I apologize for my inability to call you after we departed at Konkomdo. In fact, I had wanted to pass by to see how you were faring but Sister Efua Annan asked me to fetch her some fire wood at Tayedo so I was unable to come. Besides, when I finished I needed to also visit my brother, Kojo Adjei, at Essikado for some tête-à-tête.

So please I’m sorry I couldn’t come around. Anyway, I have been thinking about the conversation we had at the farm under the Papaya tree close to the smooth cayenne pineapple plot. I hope you remember it was Hawaiian solo and not Red Lady. Sure!

Honestly, Edumadzi, when the early birds begun singing their Hallelujah chorus to the Almighty, I woke up still contemplating on the topic we discussed. For some days now, I’m unable to comprehend the practical implication and application of Newton’s third law of motion from customer care perspective in Agricultural financing.

I believe you agree with me that as a practitioner and advocate for Agricultural financing it’s worth pursuing such course. Well, may I first of all, attempt to explain Newton’s third law of motion from my little knowledge in physics and then see how it relates to customer care in Agricultural lending?

Do you remember we used one year to study Physics at St. Mary’s Boys Senior High School in Takoradi and passed? All my mates did extremely well including Homiah, Darko, Nyantekor, Fosu and the rest. All thanks to God and our Physics teacher who believed it was possible when everyone doubted.

Elmina Professor, before I proceed, kindly permit me to throw some light on the concept of motion in physics and then continue with Newton’s third law of motion.

According to Wikipedia, in physics, motion is the phenomenon in which an object changes its position with respect to time.

A body which does not move is said to be at rest, motionless, or stationary. An object’s state of motion or rest cannot change unless it is acted upon by a force. Motion is described in terms of displacement, velocity, and displacement (https://schooltutoring.com/help/concepts-of-motion-displacement-velocity-and-acceleration/)

Now Edumadzi, let us look at Newton’s third law of motion which states that for every action (force) in nature there is an equal and opposite reaction (Glenn Research Centre).

Thus, if object A exerts a force on object B, object B also exerts an equal and opposite force on object A. In other words, forces result from interactions. From this premise, can we try and understand how it relates to customer care in Agric financing? Customer care usually refers to the way and manner people are treated when they interact with a brand.

This includes all experiences with the company and its employees before, during, and after a purchase. Customer care is an important aspect of customer service because it fosters an emotional connection with the brand’s community(https://blog.hubspot.com/service/customer-care).

Takoradi Seaman, will I be right to say that if a farmer or agribusiness client is treated badly he/she would retaliate by defaulting? I’m only asking a question. Will the default be a reaction to the bad treatment meted out to him/her?

Interestingly, Edumadzi, a survey I conducted on default agric clients of a financial institution showed more than 60% of the default customers defaulted as a result of the bad treatment meted out to them by the loan officer.

So I asked “how were you maltreated” and surprisingly they mentioned late disbursement, disrespect, frustration, incomplete information and under financing. I was shocked to the marrow. One said when he entered the banking hall nobody was ready to attend to him perhaps because of his dressing. He further stated that the security man at post even tried to prevent him from entering the banking hall before someone intervened.

Another also intimated that he was frustrated throughout the loan process so when he finally got the loan the desire to repay promptly was gone, though he managed to finally pay the loan. Another default customer also said it took the bank over 6 months to disburse her loan and that the loan was given to her at a time that she didn’t need it which resulted in default.

Edumadzi, it will interest you to note that I had the opportunity to manage a farmer in a financial institution. He honoured his repayment obligations regularly and anytime he delayed repayment and I called him he immediately came to pay.

When I left the institution, I was informed he had started defaulting which was quite unusual of him. So I called him to find out what could possibly be the cause since I had developed very good relationship with him.

The answer he gave me showed everything was alright but the officer handling the portfolio in my absence doesn’t respect him because he is a farmer. I deduced and understood from the discussion that the default was as a result of the disrespect and rude behavior exhibited towards him by the loan officer.

After speaking to him he promised finding some money to go and pay which he did within that very week. Can this be a reaction to an action with reference to Newton’s third law of motion?

Edumazi, I think we should continue the discussion next week when we meet at the farm. Please do not forget to harvest some sugar loaf pineapple for me.

I feel weary and thirsty so let me go get one calabash of water from the earthen pot to quench my thirst. Ahaa! the last time I mixed maradol papaya with red lady it was really nice but I experienced some gargantuan borborygmi so please don’t try it. Kindly extend my greetings to Closing Open-Eye.

We continue to plough and harrow for our bread to keep us from want.

I still remain your bosom friend,