President Nana Akufo-Addo has stepped in for some 14 students who were banned from partaking in the ongoing West Africa Senior School Certificate Examination (WASSCE).

President Akufo-Addo has, thus, directed the Minister of Education, Dr Matthew Opoku- Prempeh to engage the Ghana Education Service to reconsider its decision of parting ways with the rampaging students.

The president, who agrees the act of indiscipline perpetrated by the students is intolerable, said he believes dismissal from the school is enough, adding a ban is over-punishment.

The first man believes everyone deserves a second chance, and that is what he seeks for the students whose lives have been altered by their own carelessness.

He is hopeful his plea will be considered and the final year students would be allowed to write their exiting examinations as scheduled. 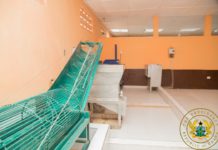 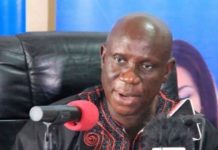