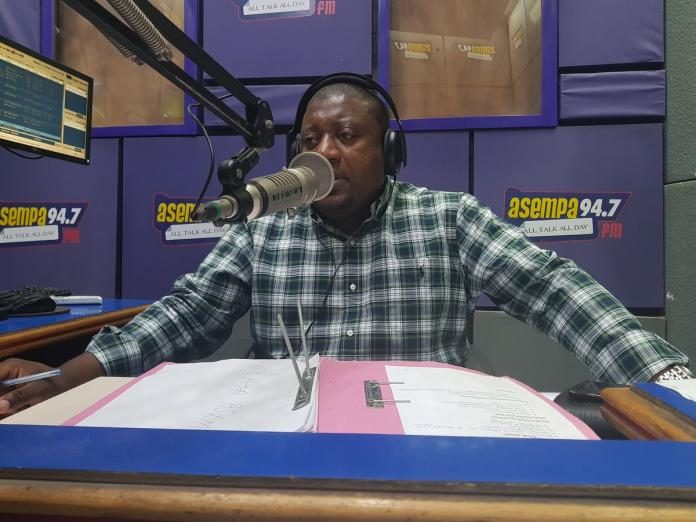 Speaking in an interview on Okay FM’s morning show, he said President Akufo-Addo is also performing miracles with most of his policy initiatives.

According to the politician, two and a half years of President Akufo-Addo’s governance is far better than eight years under a National Democratic Congress (NDC) administration.

“NDC has ruled Ghana for about 27 years and what can they say for it. They said we don’t have policy credibility but by the grace of God the free senior high school policy is changing lives and making education accessible to all. Also, farmers are praising Nana Akufo-Addo because of the ‘Planting for Food and Jobs’ initiative,” he said.

“NDC left a mess, you will agree with me that five years of ‘dumsor’ destroyed everything, now electricity bills are lesser and more stable, also all the policies the NPP government has initiated have brought money into the pocket of Ghanaians,” he stated.

He also added that come April, Ghana will be off the International Monetary Fund and stated that come next year, Ghanaians would see a clear difference between the Akufo-Addo led government and the Mahama led government.